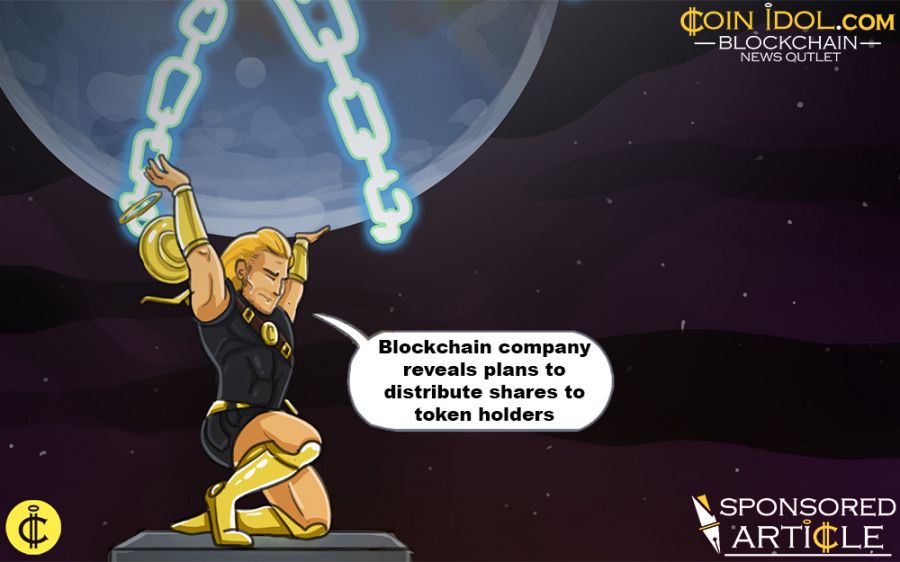 Recently there have been discussions in the crypto community that a coin which gives more value to the token holders in terms of the company’s ownership is key to its success in the future. Lympo, a sports and health data monetization startup, is set on actually making this a reality.

Earlier this week, a "Shark Tank" investor Kevin O'Leary told CNBC that he is working to conduct a $400 million crypto coin offering of a New York hotel to sell its ownership as a stock. "I'm a believer that asset-based coins will replace small-cap stocks," said O'Leary.

Lympo, the issuer of LYM tokens, just released an announcement that the company is promising a total of 20% of its shares to its token holders. The company plans to start issuing stocks starting this April.

Although the exact details of how this plan will be carried out still aren’t clear, the company promises to distribute the shares during the upcoming year, in a number of rounds. To prevent a few large players from taking control of most of the shares, Lympo will place a limit of max 1% share ownership in relation to its token pool.

The company CEO Ada Jonuse claims that one of the goals of this move is to create real value for token holders: “Lympo’s aim is a token with real long term value, a real use case and mass market adoption independent from the entire crypto economy. We believe it’s the way it should be. And that is why a decision was made by the team to offer a total of 20% of Lympo shares to our community.”

Most of the companies issuing tokens via ICO’s focus on utility tokens which have a use case in the context of a predefined ecosystem. Proposals by Lympo and O’Leary essentially mean a new kind of use for tokens: a multi-purpose token in the case of Lympo and a purely security token idea by O’Leary.

It is not yet clear how the regulators around the world will respond to these new moves in the crypto market. Although, with the markets showing downward trends in the recent months, this could possibly start a new wave of more secure and regulated coin offerings in the future.