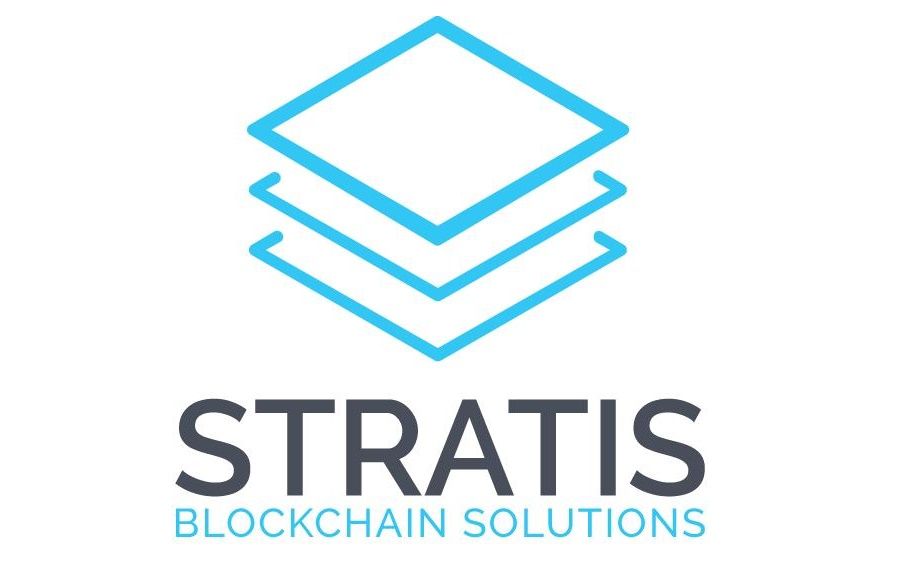 UK blockchain company Stratis has raised $200,000 USD from investors, in its crowdfund that closes on 26 July. Stratis aims to build a unique Blockchain Development Platform that can accelerate and simplify the process for organizations wishing to develop blockchain apps.

Blockchain technology is a tamper-resistant system for storing and updating information of almost any kind. It has huge potential to bring competitive advantage to a wide range of organisations from financial services to retail and government, but it is costly to implement, putting it out of the reach of many.

Stratis platform will provide an off-the-peg solution for the creation and management of blockchains in minutes. Users will be able to customise their own private chains, which will then be secured on Stratis ‘parent’ chain – tokens can be moved between the parent chain and child chains via a two way peg solution. In this way Stratis will significantly simplify the development process for creating blockchain applications and lower the barriers to entry for smaller organisations, enabling them to stay ahead of the curve.

Architectural integrity is extremely important to Stratis, which aims to develop a Bitcoin full node framework in C# and the Microsoft .NET framework. A full node built from the trusted and proven architecture of Bitcoin will create a solid foundation for the service, something that has been missing in private chain projects to date. In addition, choosing to develop in C#, an alternative to Bitcoin’s C++ and a more popular programming language for business applications, will prove beneficial for the whole industry since it will bring more developers into the community. Stratis are pleased to have the expertise of Bitcoin developer Nicolas Dorier on the team.

"Our company is primarily focused on blockchain provisioning for the business community in an increasingly digital economy. Blockchain is a game changer but there is still a real need to lower the barriers to entry so that more people can get involved with the technology, discover it’s utility and ultimately be able to compete in a changing marketplace. "