Blockchain: a New Stimpack for eSports 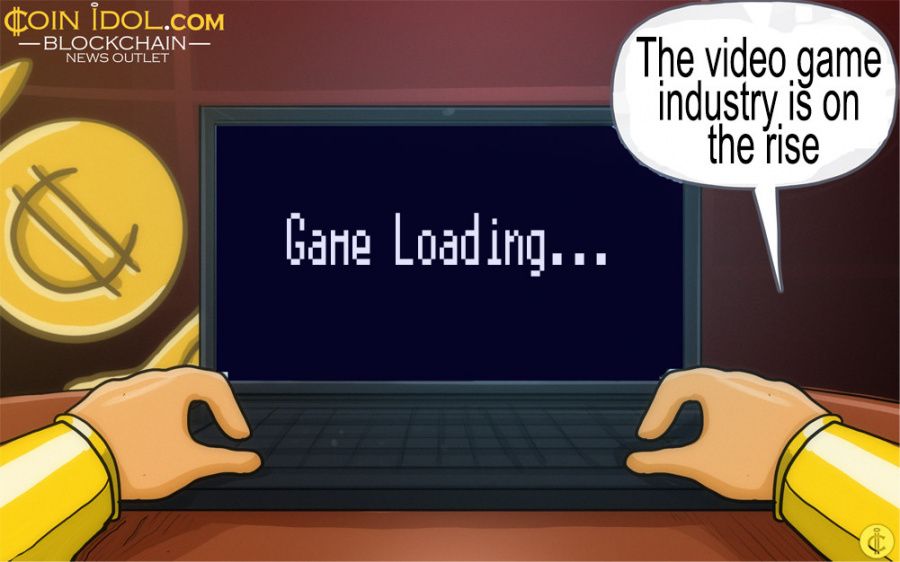 The video game industry is on the rise; Online tournaments are close to outshining more traditional sporting events. In some regions of Asia, eSports are exceeding the popularity of athletic sports and may by 2024, for the first time in history, be included Olympics in China.

Today more than 58 million people worldwide identify as professional gamers. ESports events in 2017 alone attracted more than 400 million viewers. Needless to say, the industry is booming, and might be worth $1.5 billion by 2020, according to some estimates.

Despite this already rapid growth, the industry seeks to expand and transform even further, and blockchain is becoming one of the instruments toward that goal. Gaming and gambling startups are increasingly adopting blockchain technology and, of course, the ICO crowdsale model.

Much like blockchain, eSports is a sprawling industry, still not heavily regulated by government institutions. It’s no wonder gaming entrepreneurs are exploring the advantages blockchain may offer to their industry. Steam, one of the most respected and financially successful online gaming platforms, is pioneering a blockchain-fueled economy as they started accepting bitcoin as a means of payment. However, at this point blockchain solutions mostly remain a playing field for lesser competitors who are willing to explore new technologies.

Recently a slew of gamer-oriented platforms, capitalising on blockchain technology, have employed the crowdsale to bootstrap themselves.

The most prominent among them so far was perhaps FirstBlood. Being among the first adopters of the model, FirstBlood attracted over $5 mln and concluded its ICO in just one day. The platform offers users a wide variety of options for competitive play and betting on other players. Presently, the only game supported by the platform is DotA 2, but developers plan to add Counter Strike: Global Offensive, FIFA 18, Hearthstone, League of Legends, and Call of Duty in the near future.

Gilgam.es is another recent big hit, which has recently held its successful ICO. Following FirstBlood in its selection of games and services, the platform boasts better functionality generating smart contracts for every individual session and employing artificial intelligence to track down and ban cheaters.

Finally, with a long pre-blockchain history, is runner up Eloplay. Eloplay’s “thing” is the concept of “smart tournaments”, which will allow players to crowdfund tournaments with decentralized prize pools. Betting and advertising are likely to be added as well. Supported games include the usual suspects: Counter Strike: Global Offensive, Hearthstone, Dota 2 and more.

There are other projects we did not touch upon in this brief overview. Some are narrowly specialized projects, tokenizing videogame skins and other assets, some gravitate toward the gambling genre, providing gamblers with transparent and tamper-proof solutions. Several have attempted to introduce blockchain to eSports, but could not go the distance. Still, it’s clear the entire industry will soon be benefiting tremendously from these innovations.

At the very least it can be concluded that creeping blockchainisation of eSports industry is a strong example of how blockchain technology provides solutions to emergent markets materializing out of trending online economies.