Bitcoin Can Not Recover After Drop Caused by Tesla Selloff 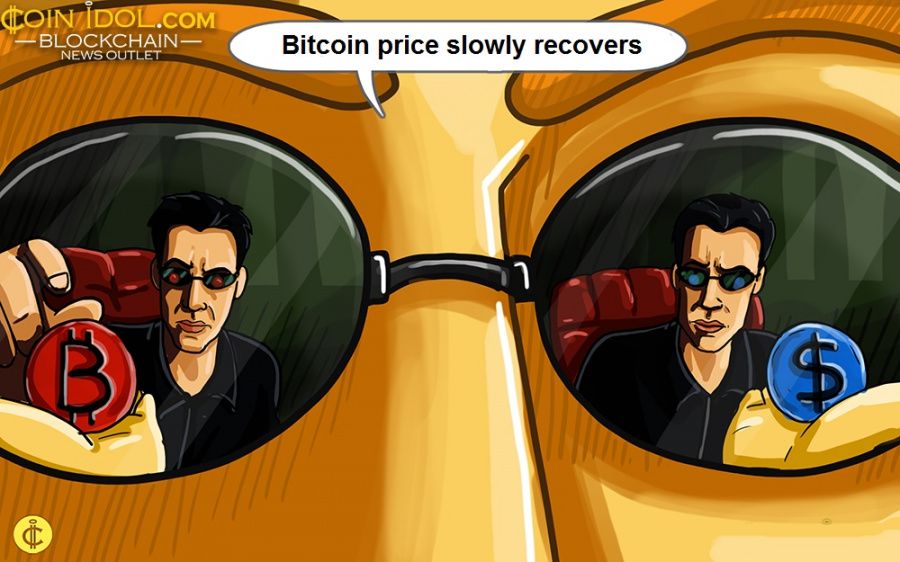 Tesla sold 10% of its Bitcoin holdings to demonstrate the liquidity of the cryptocurrency as a cash alternative. This has caused a short-term drop in the coin’s price. But despite BTC having partially recovered from the low, it can not linger above $55,000 and start an uptrend.

Elon Musk, CEO of Tesla and SpaceX, revealed his firm purchased about $1.5 billion worth of Bitcoin in February this year. The news led to a fuss of gusto and a swift skyrocket in price for the world’s flagship cryptocurrency. At that time, BTC surged by over +18% to touch a new all-time high of about $47,131. That price ridge has been a great revelation for Tesla in the short term.

Ironically, after the giant sold 10% of his holdings, Bitcoin plunged to nearly the same level. On April 26, its price touched the level of $47,250. Fortunately, the downtrend seems to be short-term, as BTC went back above the $50,000 mark in a matter of hours.

Even though Bitcoin is still being viewed as a speculative investment, risky token or business compared to the traditional money, Tesla’s officials including Zachary Kirkhorn, still believe in BTC’s long-term value.

Will it end in tears?

In late March, Tesla revealed that it will start accepting BTC payments starting with its United States customers and later spread the crypto payment services to Europe and other parts of the world.

Bitcoin could have a bright future ahead 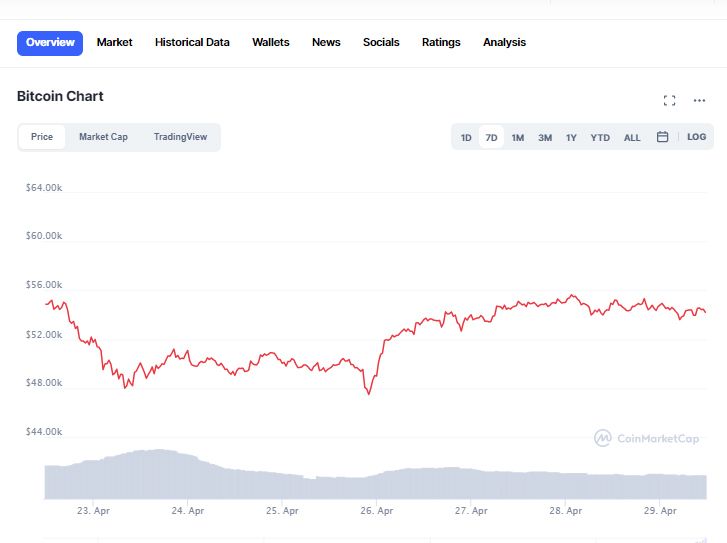 However, this doesn’t mean that Bitcoin might further decline. As per Bitcoin Predictions Panel, BTC is expected to smash the $72k ($100k) mark before 2021 ends if increasing interest in digital currencies due to the Covid-19 pandemic and other factors attracts more big investments by crypto whales.