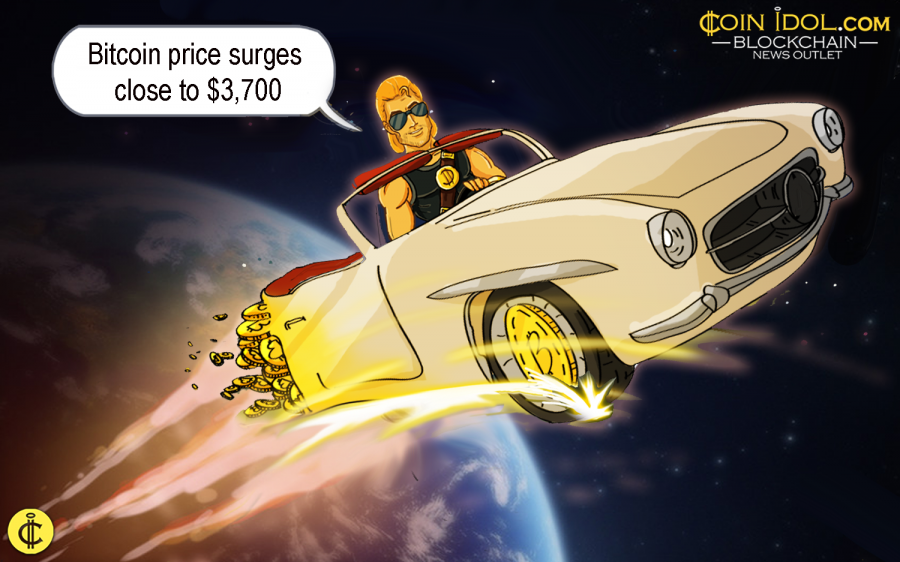 The one-day (24h) period of trading has not registered a vast activity in the digital currency economy. Since the surge on February 8, which saw Bitcoin (BTC) touch the $3700 resistance level, nothing actually momentous has taken place on the BTC markets. However, ETH has finally managed to race past XRP.

With a lofty degree of mockery, the entire cryptocurrency market appears on a break while the US securities and exchange commission (SEC) ultimately considers approving a BTC exchange-traded fund (ETF). 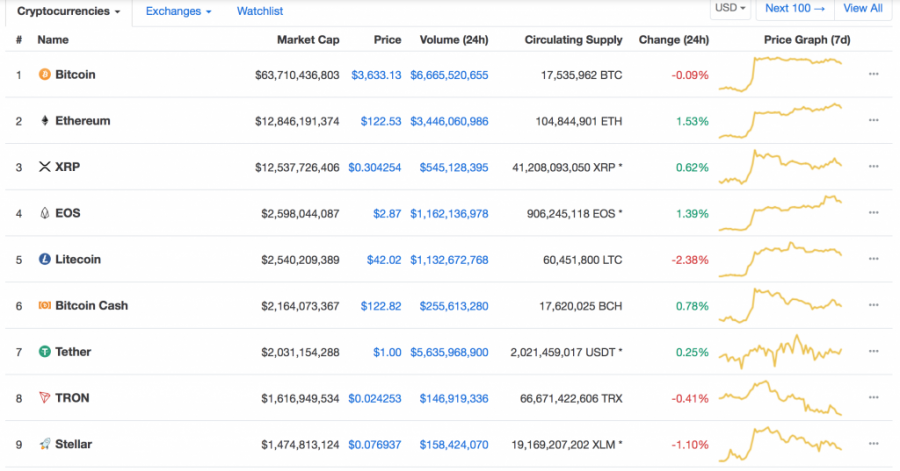 If the holding pattern endures, BTC will more probably once more break in one direction or the other in the near future. If at all it is for the adverse, the crypto community can anticipate lower lows than the one seen a few months ago. Also, the $2,000s are not behind crypto users yet.

Recently, NEO hit the best gains, once again charting above $8. Also, Binance Coin has hardened its rank as the 10th by market cap, triggering now to a $10-per-token price. With over $200 million lead on Bitcoin Satoshi’s Vision (BSV), it will take BSV some solemn improvement work to recollect its previous default rank as a top-10 digital currency.

Late Monday night saw a hasty sell-off trigger that saw the price temporarily below $3,600, but not for any sustained stretch of time. The flagship digital currency has been trading within a $100 range for not long. As noted before, the big question is what direction it will take when it finally breaks out of this configuration.

If it does so on the news of an exchange-traded fund, then the answer is more probably up. And if at all it breaks out as before grounded on some joint end to the tedium, it could likely go either direction before finally going under $3,000.