Bitcoin Price Restored To Its Position After Corrections 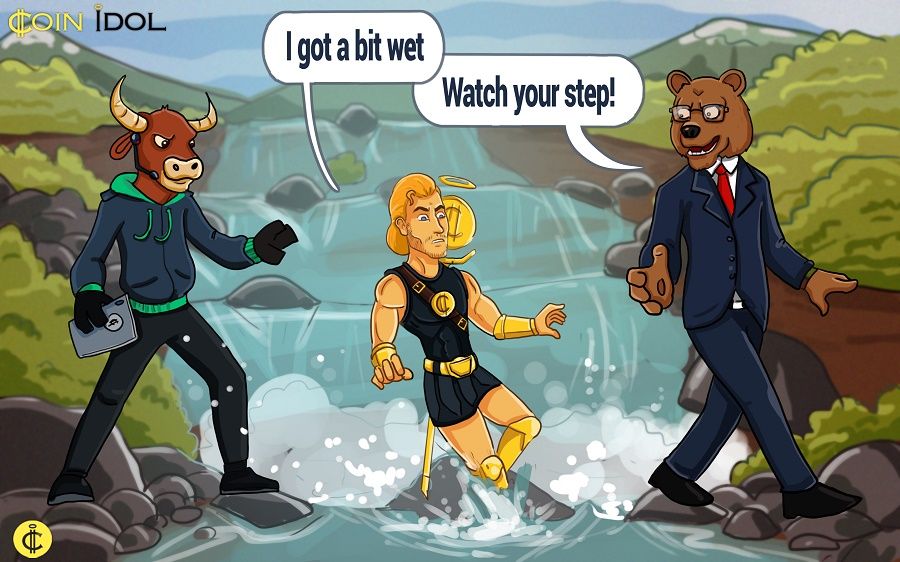 After the slight decrease that we have seen over the past two days, the Bitcoin price returned to a level around $660. At the moment, this level supports the price and doesn’t let it to move down. The lack of sellers in the market, speaks to the imminent resumption of the uptrend.

By the end of the week the price of Bitcoin has decreased, but over the weekend Bitcoin lost its weight a little. CoinIdol.com asked Daniel Dabek, founder of Safe Exchange, curator of Alt Coin Trading Community, about why the price has declined over the last few days and got this answer:

“Bitcoin dropped slightly, and lightly in the past week during a low volume week. It has been two weeks post the block reward halving, and the effects of diminished supply and lack of selling interest means we could still see Bitcoin reach higher prices.” 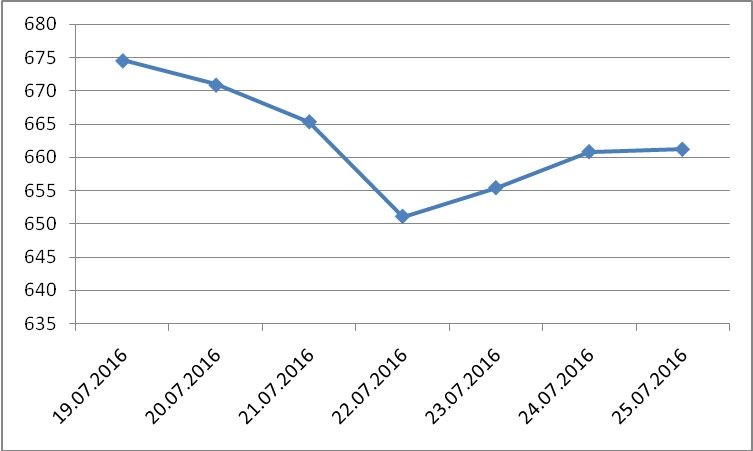 We believe that Bitcoin is strong enough for a resumption of its price growth. The rise of the US economy, which in the second and the third quarter showed a significant increase, will contribute to the growth of Bitcoin price. Moreover, many oil companies have started to increase production capacity after the price of oil had firmly entrenched itself in the corridor of $45 - $50 per barrel. The increase in supply in the market again will reduce the price of oil to the levels of $35 - $40. This factor will force the ECB to go for quantitative easing. Thus, we can expect the strengthening of the US Dollar and a depreciation of the Euro. A decline of EUR/USD exchange rates, traditionally supports Bitcoin.