Bitcoin Price Growth has Stopped, but it’s Ready to Resume 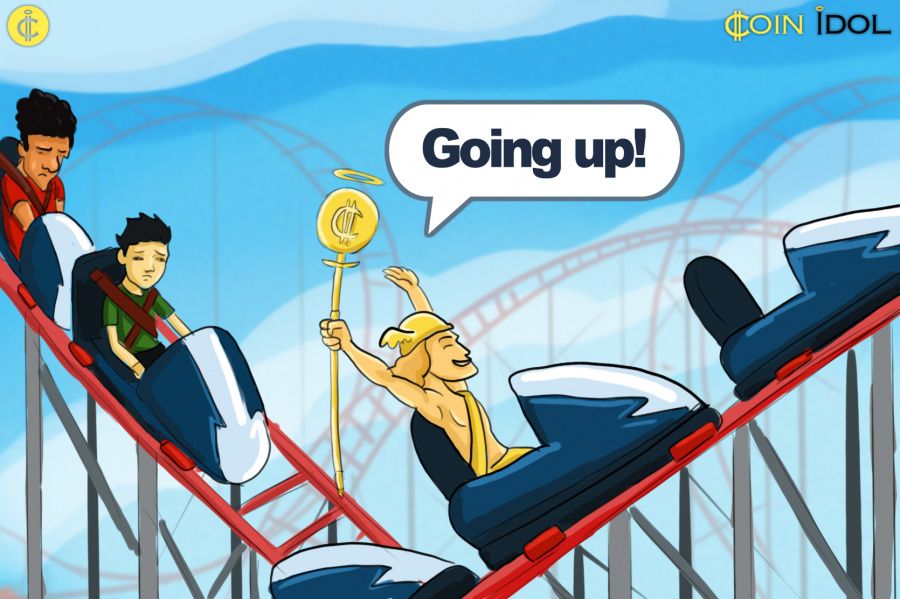 After rapid lead of the Bitcoin price to $681, traders seem to have taken a break. Price fell slightly to $673, but did not go further down. As you can see, the strengthening of the US Dollar on the foreign exchange market helps to strengthen Bitcoin positions too. In the nearest future, we expect the resumption of BTC price growth.

Today Bitcoin trading with the price between $670 - $680. Positive economic data from the United States has supported risky assets such as USD and Bitcoin.

Recent reports about US retail sales, industrial production and inflation increase the attractiveness of investment in the US economy. The consumer price index (CPI) was more than 2% for several months. Now it is expected that the Fed will raise interest rates later this year in order to avoid systemic risks. Given this, we should expect the strengthening of the USD against major currencies, as well as Bitcoin.

Last Thursday, the Bank of England made it clear to investors about the launch of the incentive program on August 4, which should weaken the GBP against USD.

Today, we expect new publication of inflation rates in June from the UK.  Facts speak about not very positive data and the pressure this can bring to the GBP. Thus, we may expect the strengthening of the USD and the resumption of Bitcoin price growth in the near future.

“Yes, it has already begun as expected. I think the trend will continue upward well over 720$ this week. You might recall the mention, «After a week of consolidation, the price will make a move somewhere, and that direction has been up as of the past couple of hours. Historically the price of Bitcoin rallies significantly after the Block Reward Halving».  The Trend is definitely up, a resistance point is 705-720. If we're to continue to go up in price, we'll exceed the resistance.”

Today we expect a forward movement of the Bitcoin price to the upper level of the corridor – $680. 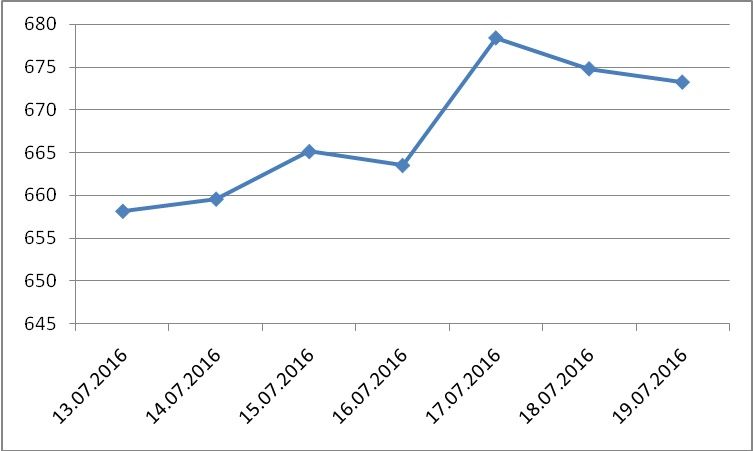