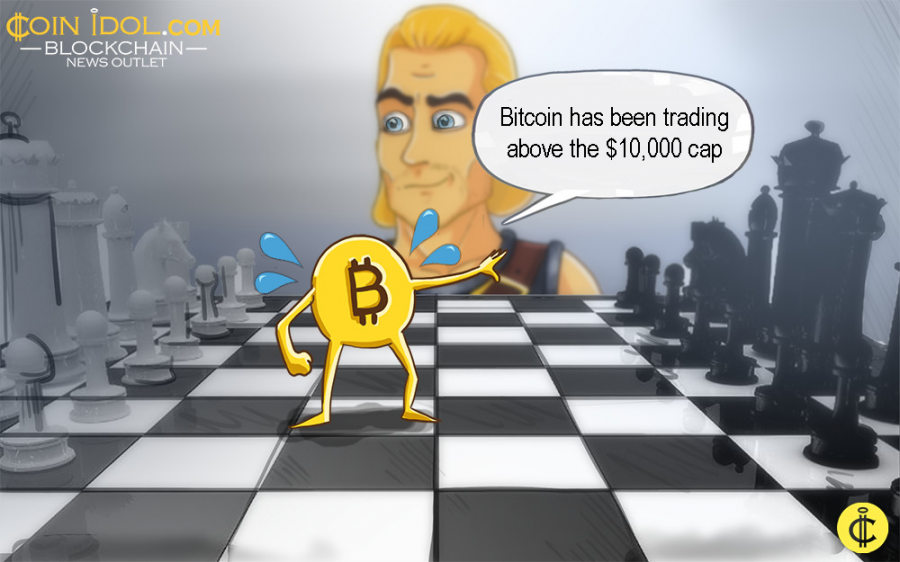 The original digital asset Bitcoin has been trading above the $10,000 cap for over a month now, however, it seems the price of the coin is dropping towards the $8,500 level, according to information we gathered from YouTube compiled by senior cryptocurrency analyst Nicholas Merten alias DataDash. 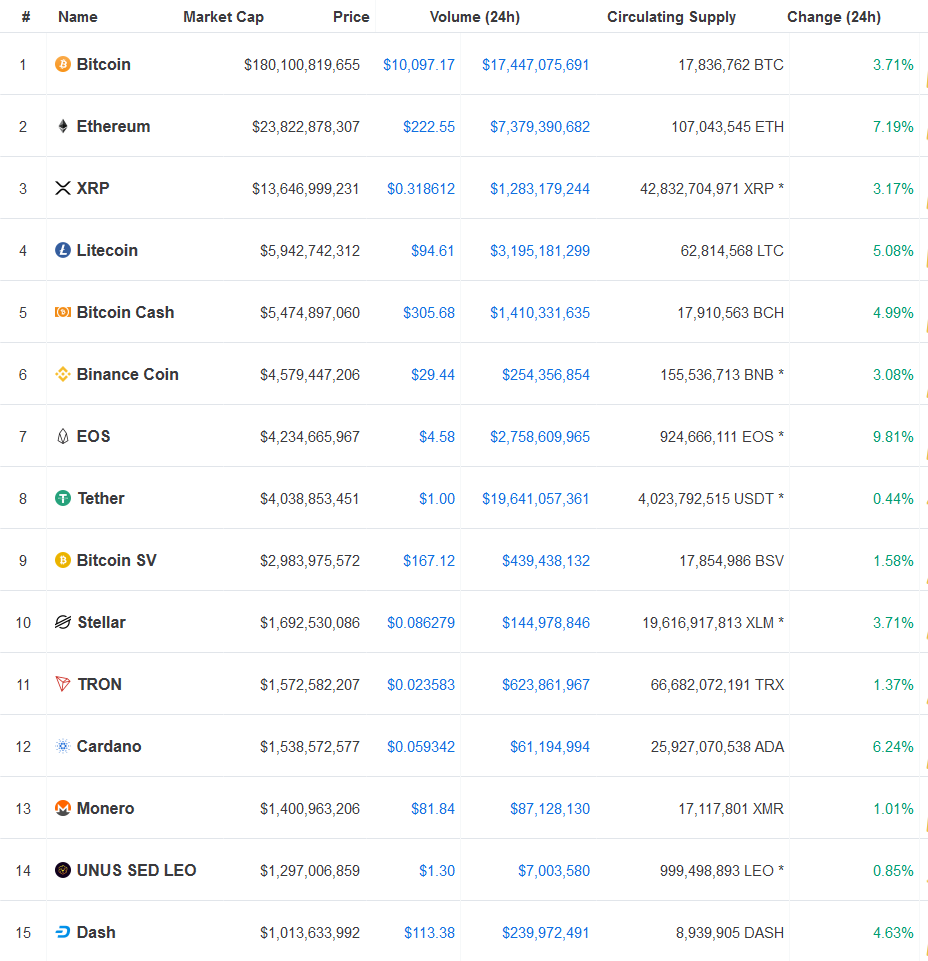 The total market capitalization for over 2378 cryptocurrencies traded in around 19530 popular markets across the globe is standing at $278.195 billion, with the 24h volume of over $59.608 billion.

When the flagship cryptocurrency hit and surpassed the $13700 mark, the community thought it was to skyrocket further and reach or even break the record it set in December 2017 when it traded above $20k. However, since trading $13,796.49 high a month ago, the price has been seen plummeting slowly. As we talk now, its 7-day high has been $11,048.66 and $9,376.8, respectively.

Going Much Higher with Bitcoin

In his new YouTube video, Nicholas revealed that he is now purchasing Bitcoin since it is trending through the correction that he has been waiting on for a long time. According to Daily Hodl report, DataDash said:

“Anything under $10.8k is a range where I feel contented averaging in, for the reason that generally speaking that’s around a 30% correction from the highs. And anything below towards 35% - 40% is something that I consider as a great purchase opportunity because I know historically that BTC goes through corrections.”

Nicholas advised all those who want to buy Bitcoin to always consider period with good nice sideways price trend so as to have cooldown times in the cryptocurrency markets. In doing so, traders will be able to go much higher and will also allow them to create foundations on earlier resistance. That is when he came out to say that he will be purchasing 1BTC at about $8,500.

Tags
Bitcoin Price Trading Cryptocurrency YouTube Information
Most Popular
May 03, 2021 at 15:03
News
China Eyes February 2022 Beijing Olympics for Digital Yuan Launch but Is It Still Viable Amidst COVD-19 and Rising anti-China Movements?
May 03, 2021 at 14:17
News
Ethereum Rallies Above $3,000, Breaches More Resistance Levels
May 03, 2021 at 13:00
PR
Everything You Want to Know about Stellar, and Why it’s Getting Added to 1xBit
May 03, 2021 at 12:17
News
Bitcoin Reclaims $58,000 Support as Bulls and Bears Resume Price Tussle
May 02, 2021 at 11:54
News
South Korea Announces Testing of CBDC Right After Imposing a New Tax Framework; Is It a Coincidence?
More