Bitcoin May Be Preparing for Another Massive Bull Run 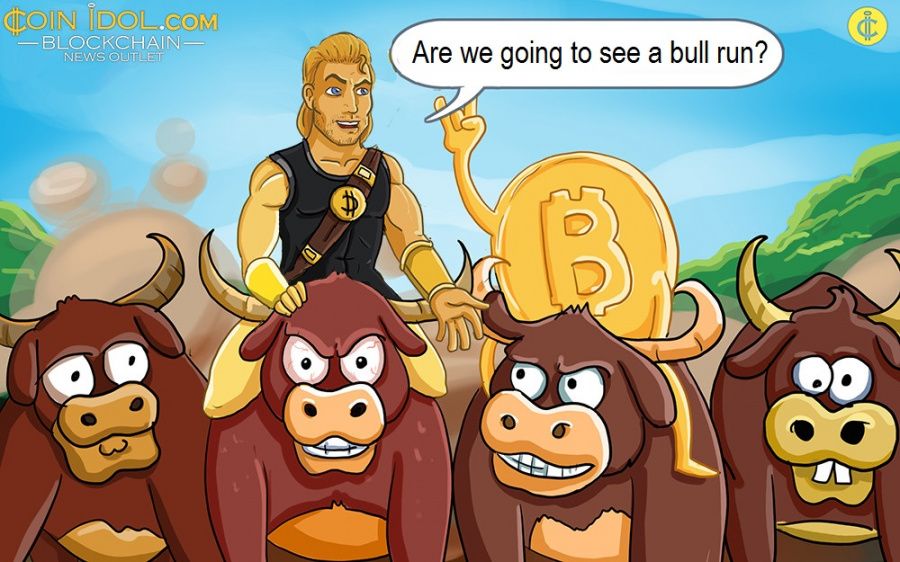 In the past 24 hours, Bitcoin (BTC), the market's number one digital currency, has continued to increase slightly, changing hands at around $7,788. Bitcoin may be preparing for another massive bull run like that happened sometime back. 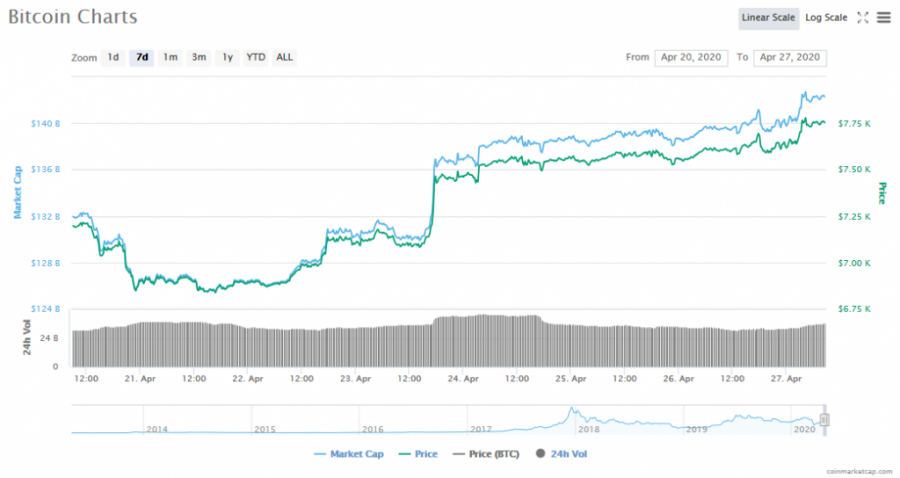 Bitcoin summoned memories of the bull market in 2017, recovering the $10k major resistance level, psychological and technical, on February 9, this year but collapsed with the world stock market in the wake of the Coronavirus pandemic and hit the $3k mark. Since then, it showed a rebound, and it has rallied to the current level of $7,600, but it appears that strong momentum is needed to cross the $10k price level once more.

In the market, BTC has risen again as an inflation hedge (risk avoidance) due to the ultra-low interest rate and quantitative easing (QE) of central banks in each country to defend against the Covid19 global pandemic recession. Particularly, it is expected that the third ‘halving of Bitcoin (BTC supply is halved every four years)', which is expected in early May, will be a major catalyst for its price surge.

The next crypto-bubble is imminent

Cryptocurrency analyst at Forbes, Billy Bambrough, recently indicated that Bitcoin will be able to reach the same growth rate as 2017 in 2020. Several venture capitalists have been paying attention to market trends and uncertainties due to the large quantitative easing policy in many countries. In this situation, BTC could show the same explosive soar as before.

In a recent report titled 'Bitcoin Maturation Leap', US economic magazine Bloomberg also said that this year BTC is expected to mature into digital gold, not a speculative digital asset, and the current price of BTC is on-chain. It is undervalued compared to the (On-chain) indicator. The world’s leading digital currency BTC is preparing a monumental bull market similar to the 2017 cryptocurrency rally (crypto-bubble).

The crypto market is on the rise

The overall cryptocurrency market is also on a positive trajectory. Seven out of the top ten tokens are in the green. 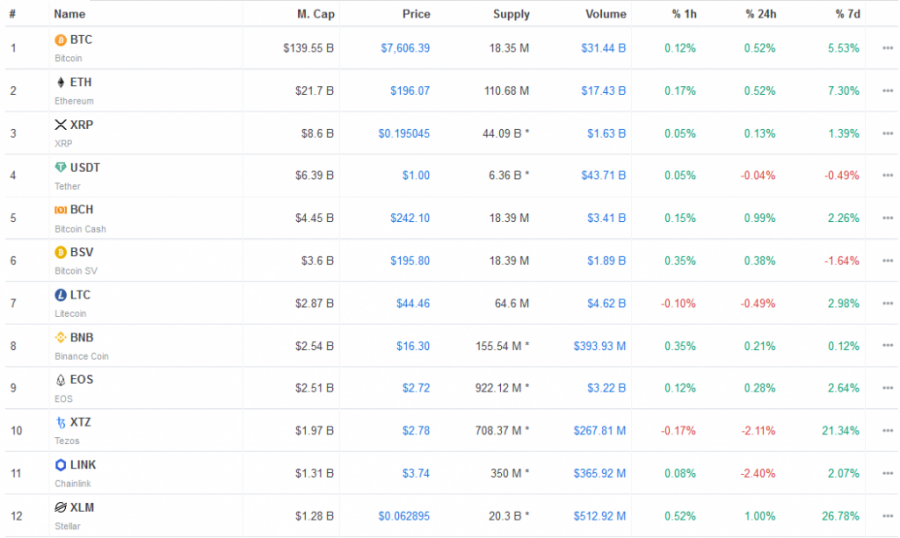 Tags
Bitcoin Digital currency Cryptocurrency Market Trading Price Volume Rating USD
Most Popular
May 07, 2021 at 10:39
News
Revolut Users Will Gain Stronger Control of Their Bitcoins with New Withdrawal Feature
May 07, 2021 at 09:27
News
Binance Coin Retraces to $600 Support and Resumes Upward Move, Further Upside Momentum Likely
May 06, 2021 at 12:32
News
Bitcoin Struggles to Sustain Above $58,000 Support, Lacks Buyers at Higher Price Levels
May 06, 2021 at 11:35
News
Ethereum Is Growing on a Wave of Investment
May 06, 2021 at 10:36
News
MasterCard: There is Increased Use of Digital Payment Technologies During Covid-19 Pandemic
More