Bitcoin in Russia Might Be Recognized but Become Totally Unanonymous 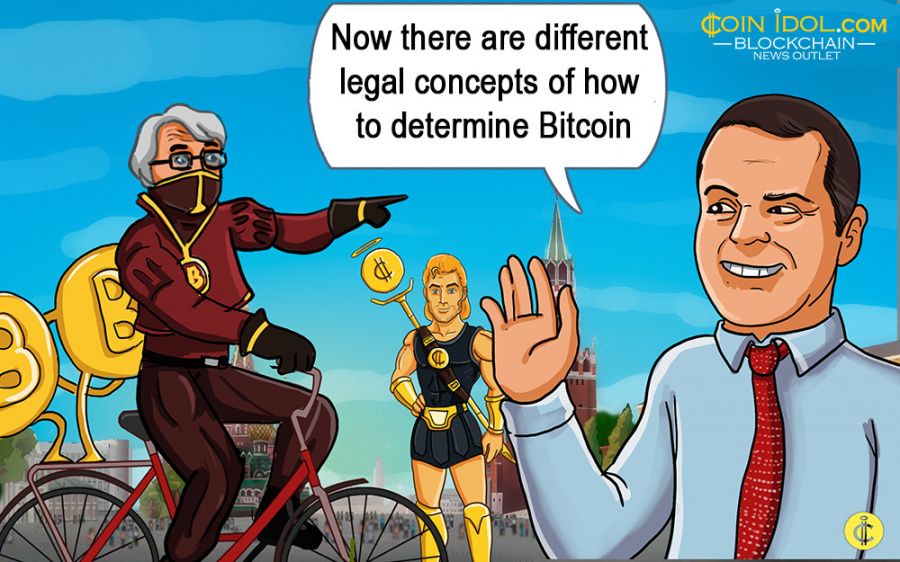 The Russian authorities are still exploring ways to regulate cryptocurrency transactions before making a draft of the new law for digital currency circulation. The latest proposal from the Russian Ministry of Finance states that digital currencies could be recognized as a commodity with the appropriate taxes and face obligatory customer identification.

“Now there are different legal concepts of how to determine Bitcoin. We consider the definition of bitcoin as "other property”.”

According to a report,  Moiseev also said that it is necessary to oblige users of cryptocurrency to pass identification checks while cryptocurrency-related companies must keep a record of all transactions and their participants to ensure the protection of the rights of cryptocurrency buyers. 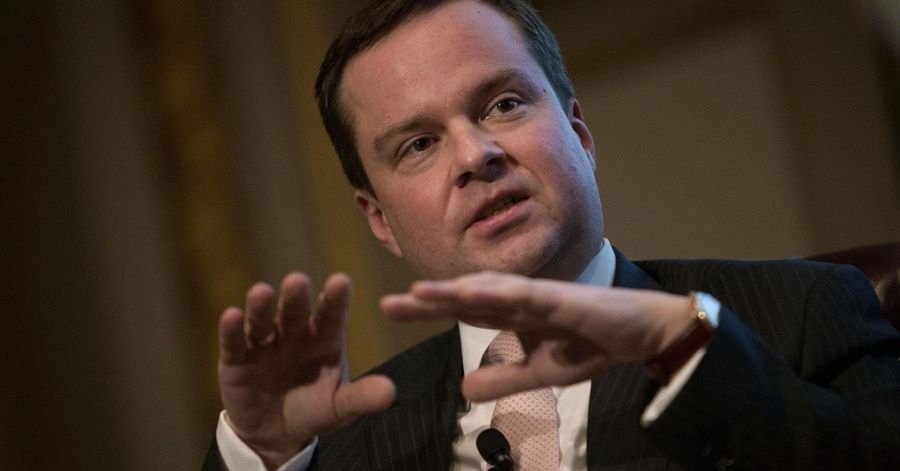 The  report by RBC News notes that there is no general definition of property in the Russian Civil Code, rather it lists what could be the object of civil rights that include cash and securities, non-documentary securities, property ownership rights, results of work and services and intangible benefits. Ivan Tertychny, a partner of the Tertychny Agabalyan legal services company, explained the concept of other properties:

"Those objects that can have an owner and represent value in the eyes of third parties, but do not fall directly under any of the categories listed in the Civil Code, can, in any case, be considered as other property"

Who will be filing tax returns?

New cryptocurrency regulation in Russia might also include Bitcoin as an object of the personal income tax that is used for the income from the sale of any property. If during the year a citizen has sold his property and there was no tax agent in the transaction, like a broker, then the citizen must file the tax returns by himself.

According to Tertychny, in transactions with Bitcoin there are usually no tax agents and in his opinion, citizens most likely won’t be rushing to file any tax returns. He commented:

"Usually, when transactions are not very large, the tax service does not closely monitor them. According to the Criminal Code, an evasion within three tax periods in the amount of 900,000 rubles is considered punishable. In other words, net income from transactions should be just under 7 million rubles (about $123,000) in 3 years."

Tertychny added that there are large private investors in the cryptocurrency market of bitcoins and tax authorities will first pay attention to them.

Tags
Bitcoin Russia Transaction Cryptocurrency Finance Tax Law Digital currency Real Estate
Most Popular
May 12, 2021 at 15:03
News
Cardano Consolidates Below Recent High as Bulls Attempt to Breach $1.80 Resistance
May 12, 2021 at 14:03
News
Most African Countries Cannot Access Akoin. How True is the One Africa, One Koin Sentiment?
May 12, 2021 at 14:00
PR
Spring and Bondly NFT Partnership Unlocks Digital Potential for Creator Economy
May 12, 2021 at 12:59
News
Bitcoin Cash in Sideways Move, Battles Resistance at $1,600
May 12, 2021 at 11:26
PR
XRP is Back on Track on Phemex
More