Could Bitcoin Geocaching Games Overcome The Popularity Of Pokemon Go? 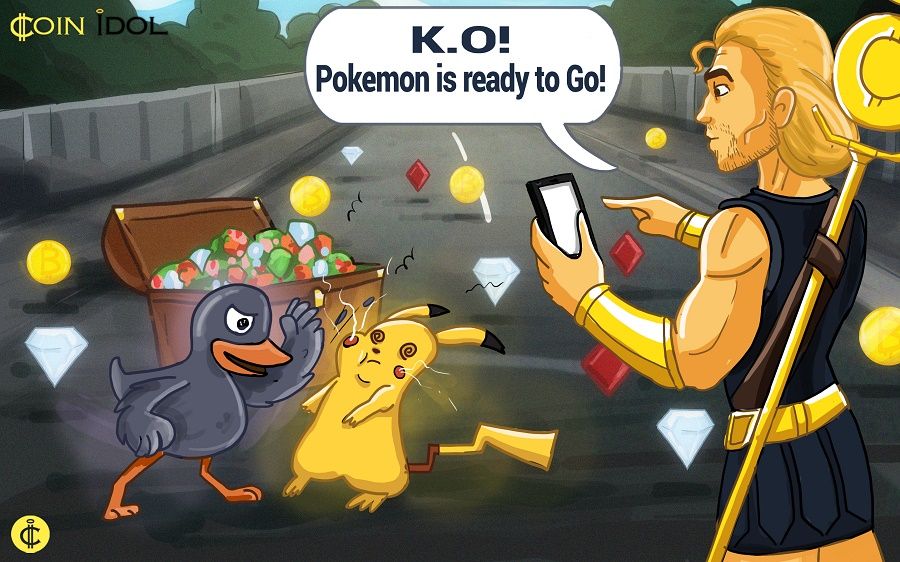 The new addictive game for Apple iOS is called "Takara" which means "treasure" in Japanese, and allows users to geocache Bitcoins.

The Takara geocaching game is created by the Mandel Duck Company in Japan by the developer Christian Moss.
The main idea of this project is to make Bitcoin more adoptable by people and businesses.

Trying to explore the world of "Takara", CoinIdol.com world cryptocurrency news outlet reached out to the best guide: the game’s developer Christian Moss.

Coinidol: "Could you please point out a walkthrough guide, or some tips and tricks for the game?"

Christian Moss: “Collecting Takara is easy, all you need to do is go to a location where Takara is dropped and press "pickup".

Sometimes the Takara may have a question attached, so the user may need to answer that. Dropping Takara is a little more complicated:

3) They send Bitcoin or tokens to the box.

4) Once the Bitcoins or tokens have confirmed, they can drop this Takara on the map for other users to collect.

Currently only dropping BTC is available for public use, dropping tokens is limited to a few trusted parties. This is to stop people spamming the map with low value tokens. A volunteer user created a video of himself using Takara to collect BTC in Tokyo.”


Coinidol: "Is someone able to place a token without been physically present at a location?"

Christian Moss: “Yes, users can tap anywhere in the map to drop a token at that location.”

Coinidol: "Will you allow other wallets to function with the app, besides Breadwallet?"

Christian Moss: “Currently users can add any Bitcoin address to receive BTC Takara. Under the Breadwallet link button, there is a "click here to add other wallet address" button, but in order to collect tokens they need to link the indiesquare wallet.”

Coinidol: "Do you ask the users how many BTC or Tokens they want to drop at a location, before pressing "Drop"?

Christian Moss: “Users can choose how many BTC or Tokens they want to drop, They can send as little as 2000 bits and as much as 2 BTC, for Tokens there is no limit.” 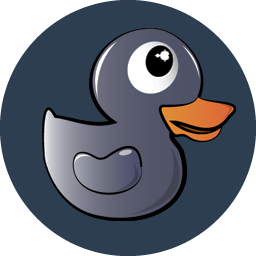 Coinidol: "When are you planning to release this app for Android or other OSes?"

“Android version is currently under development, to be released in the following months.”

Coinidol: "How many users have you reached and from which country?"

Christian Moss: “Currently we are approaching 2000 users. So far the app is most popular in Tokyo, Japan.”
In conclusion, this app has found a smart way to promote local businesses on the map and at the same time reward the consumer for his choices. A lot of fun like Pokemon Go, which many users, especially teenagers enjoy playing. Imagine a coffee shop being able to reward you for the advertisement you have viewed.