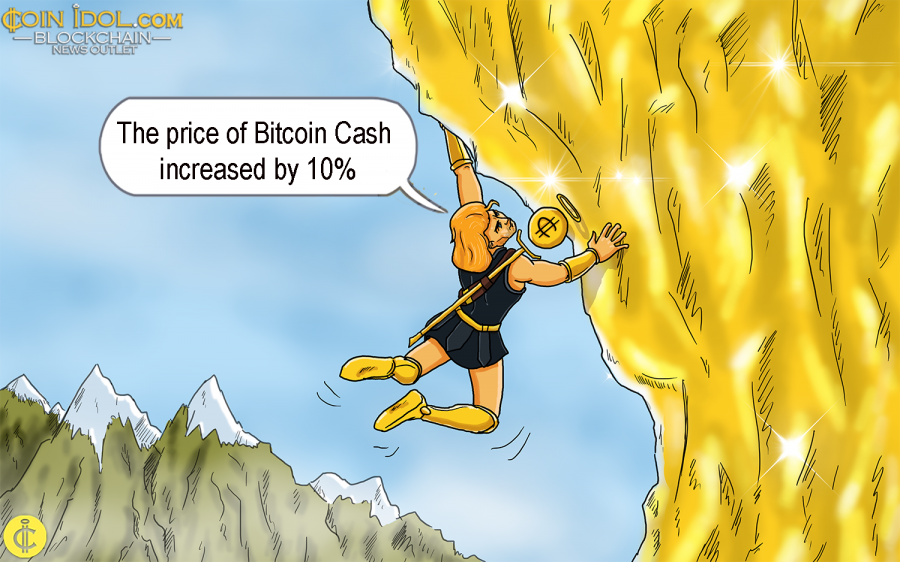 The price of Bitcoin Cash increased by 10% on November 2, as bullish exchanges and other digital currency platforms have started proclaiming support for the hard fork scheduled to happen 12 days from now. 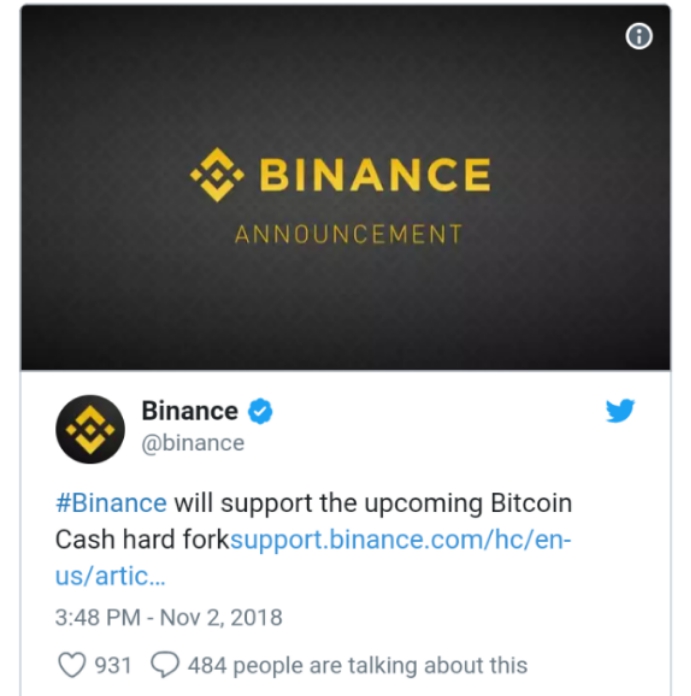 The fork stems from a key disagreement between Craig Wright's nChain and Amaury Séchet's Bitcoin ABC over alterations to the Bitcoin Cash (BCH) protocol which were suggested by ABC, including canonical transaction ordering.

Ledger, a cryptocurrency hard wallet, has released an official statement concerning its total support for the upcoming fork, hitting on the need to secure users from rampant replay attacks.

“On November 15, Bitcoin Cash will undergo a hard fork. As this fork will result in at least two chains without replay protection, Ledger will pause Bitcoin Cash service to avoid unwanted transactions until it is clear which of these chains will be the dominant one.”

Binance's proclamation shares a similar feeling, and more bullish exchanges will probably come out sooner or later to support the fork.

BCH presently has an $8.06 billion market cap, positioning it as the 4th biggest crypto in the AltDex 100 Index, a big-cap crypto benchmark index.