Bears Have Been Proved Wrong, Bitcoin is Still Strong 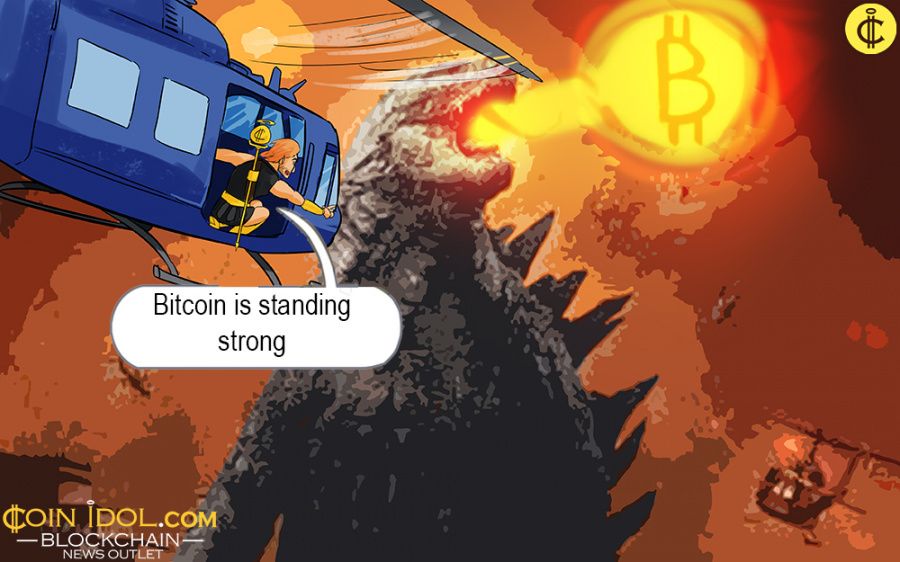 The fiscal salvage of recent years has openly proved wide of the mark the doomsday economists. Several parties will more probably be just as off beam about cryptocurrency including Bitcoin (BTC). As per now, the economic projection seems amazingly positive, however, a few months ago, some economists forecasted differently.

From the year 2014, the ‘Armageddon economists’ have been outwardly disclosing it fully. A couple of them said that a bang was looming and to enter into ties to hold on for the squall. Some prominent players such as Peter Schiff, just instigated relentlessly shilling gold on social media platforms. The prediction by some actors after that time was, to set it slightly, dingy.

According to a post by Nick (@NickatFP), these prominent researchers and destructive nancies tried to demonstrate themselves undependable. In case there are investors that followed their forecast financier, then the sum of unrealized revenues would be cosmic, comparable to the instance with BTC as per now.

The graphic representation below illustrates how truncated an individual’s performance was going to be as a venture capitalist for each $1 transferred from the S&P 500 to the BABI.

Actually, the graph shows that things aren’t good at all.

The upshot is, there is no any single Armageddon economists that is correct — because the economy was positively thriving. Now that they have been proved wrong, do you think the public still trusts their sentiments on groundbreaking tools most particularly blockchain and digital assets?

Most of these so-called doomsday economists have for a long time been talking ill of BTC and other cryptoassets. For instance, last year, economic expert Paul Krugman issued a report in the NY Times dubbed “ Why I’m a Cryptocurrency Skeptic.” The attitude was indeed flippant of BTC. In the same sense, Schiff, displayed similar disparagement of cryptocurrency and he, as a matter of fact, supported gold as better investment alternative.

However, it’s not true that all apocalypse economic experts are actually against cryptocurrencies. For instance, David Levy is very well known to be a Bitcoin and  blockchain advocate and he even created a documentary known as “Banking on Bitcoin.”