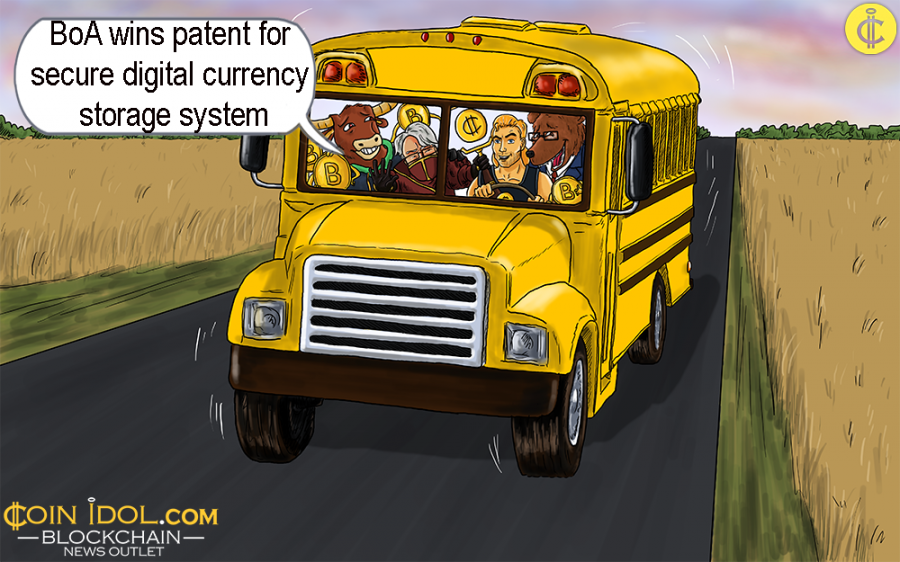 Several financial institutions have recently been hedging their bets or completely integrating cryptos. The proper acquisition and filing of patents is how big organizations express their interest in a particular field, and Bank of America (BofA) still leads, one for "tamper-responsive". On October 30, 2018, BofA put yet another crypto-related patent to its major collection of over 50 applications that were filed in similar field.

Essentially, BofA needs to operate as a bank for private keys. That product is positive to find a tactful market in fast order, so they have a patent on the idea to be the only big game in town.

The patent depicts a system of superfluous keys in which the system responds to tampering attempts automatically by removing the key from the compromised device.

Particularly, the filing reveals that recent attempts at ensuring private keys are not tampered with are inadequate.


“While many devices may provide for acquiring evidence of a security breach, such devices do not provide for real-time response to such breaches, such that misappropriation of private cryptography keys is prevented.”

In December last year, BofA was awarded a patent which outlines a crypto exchange system. According to the document, the system will automatically enable the conversion of one crypto into another, with the exchange rate to be ascertained based on the external data feeds.

Under the patent application, the suggested system would collect information from external data sources on the latest crypto exchange rates and use that data to produce its own optimal rate. The filing reads: