Australia Has Spawned a Whole Town Oriented Mainly Toward Cryptocurrency 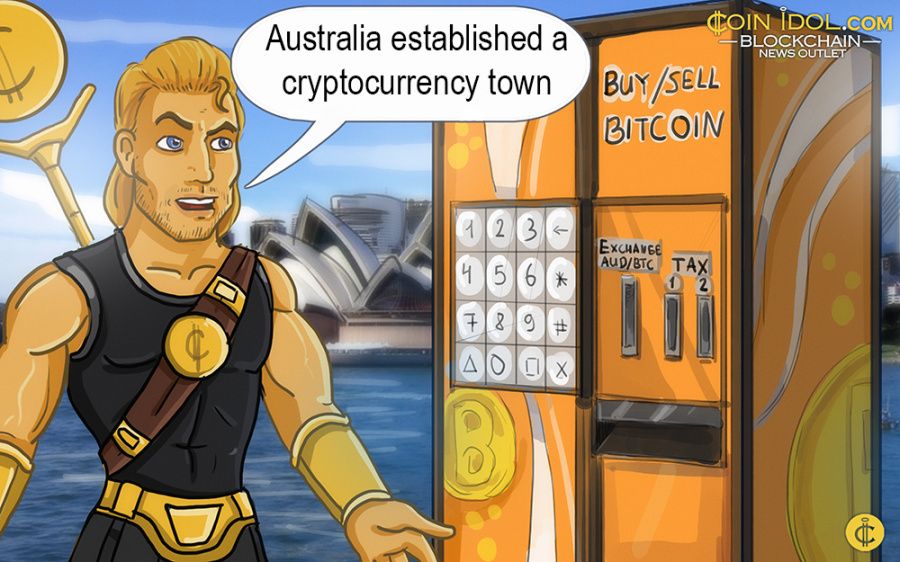 A new cryptocurrency hub has appeared in an Australian beach town called Agnes Water. Despite its small area, the town claims itself to be the country’s first ‘digital currency town’. To attract more tourists, almost all local businesses started to accept virtual coins, as a payment option.

“We started from the ground up, shared it with a couple of businesses and they were straight on board … I guess they were international travellers themselves and had heard of these types of payments,” local real estate agent Gordon Christian told ABC News.

The initiative was developed and spread by Gordon Christian, an agent dealing with real estate, who convinced domestic businesses to start using the financial technology. Christian began to accept crypto coins after a local business owner explained him the process of a bitcoin payment, which he had learned from his client.

The move is seen as an accelerator for the development of the local financial market. It aims at attracting new international tourists to the town who may pay with bitcoin or altcoins with a low exchange rate.

“If you travel around the world you have to deal with multiple currencies, the exchange rate can be confusing, sometimes you struggle to find ATMs, and sometimes you get swindled by money changers. Travelling with one global currency like Bitcoin … makes sense,” TravelbyBit CEO Caleb Yeoh said.