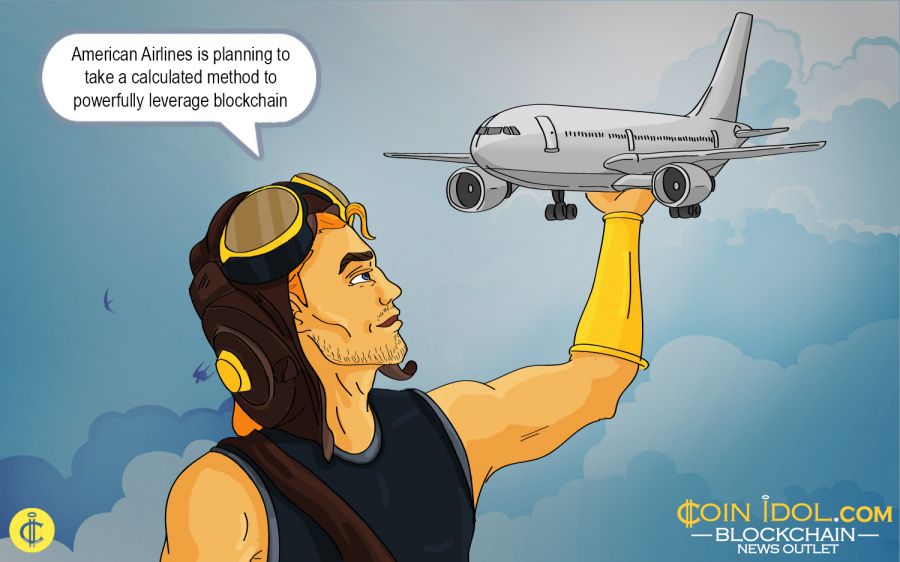 American Airlines is planning to take a calculated method to powerfully leveraging blockchain unresolved problems instead of being attracted by the current remarkable thing in an assembly of technology tools.

Phil Easter, American Airlines’ head of technology, talked about this matter during the Blockchain Brand Innovation Summit 2018 that was held by the Chief Digital Officer Global Forum.

While discussing the latest blockchain exaggeration, Phil said that everybody should relax and take a deep breath.

Phil gave an exhortation to wariness that – like the safety proclamation that is given before a flight departs the runway, is maybe an important warning given the prolonged blockchain-based enterprises that have strained in previous months.

“If anybody comes to you and says, ‘Hey, we can do this on blockchain,’ the first question we ask is, ‘Have we already solved the problem?’ If we have, then go away,” he said.

“Second, ‘Is it a problem that we really have that we can’t solve because we’ve never had this new technology or process?’ If ‘yes’ …. Then it’s an opportunity.

Phil believes that those are a couple of quick ways that they can cut through the propaganda and make sure they do it for the proper purpose rather than doing it because it is a buzzword.

Phil reminded representatives at a conference that blockchain services should only be prepared and arranged for use if they are genuinely the best feasible solution. He is tirelessly discovering the likely applications of this technology.

Phil also said that they have been solving problems for many years using this kind of technology. The Airlines entered the modern computer age way back in the 1960s.

He promised that he not going to move his reservation system to the blockchain since it sounds like a cool idea and that he has already solved that plus other kinds of problems. Phil is only interested in the problems that he hasn’t solved because he didn’t know about blockchain.