Albania Passes Law to Act as Legal Framework for Cryptocurrency 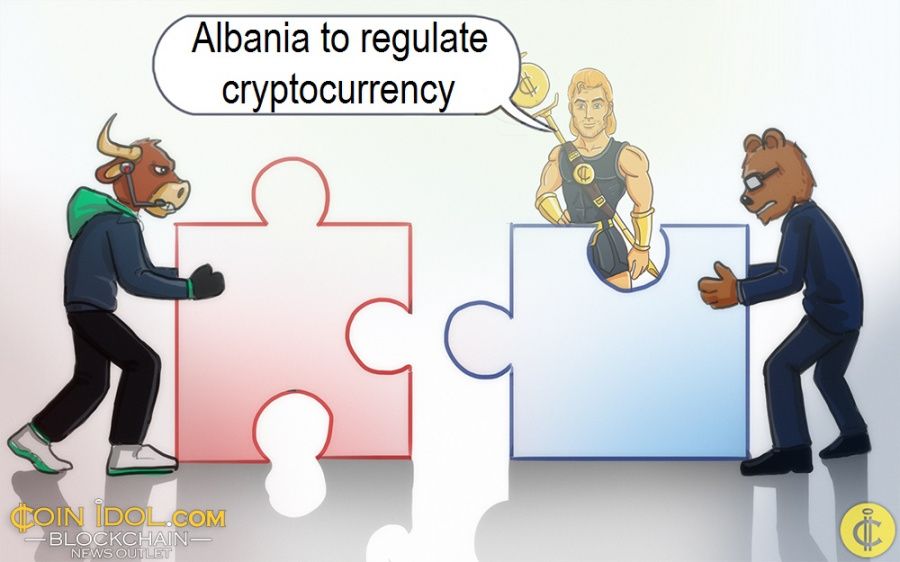 On Thursday, May 21, the Albanian government officially passed a comprehensive law on the regulation of cryptocurrency-related businesses drafted by the Ministry of Finance and Economy.

The ‘blockchain-based financial market law’ was submitted to the Economic Committee for the first time in October last year. Back then, it was approved by the majority votes in the plenary session.

The Ministry has instituted legislative standards for digital currency businesses in the nation to police and supervise the industry accordingly. The regulation provides a comprehensive legal framework for not only cryptocurrencies but also all infrastructures that are based on blockchain.

For long, most governments have been painting cryptocurrencies as bad money because of being used in facilitating some illegal things in the market like operating without licenses. Now, the Albanian government has made the law which will help to fight such operations activities in the market. Any individual or company that won't comply with the new law will be subjected to fines and heavy penalties as the finance minister Anila Denaj unveiled.

At the same time, Anila pointed out that the law will help to make the most of the advantages of blockchain technology while mitigating possible risk factors like fraud, unlicensed operation, money laundering, funding terrorism and other immoral movements like promoting online sex, and market manipulation implications.

Working towards becoming a crypto hotspot in Europe

Previously, Albania was not known as a cryptocurrency supporter. Back in 2017, the Albanian Central Bank warned that cryptocurrencies are very risky because they are not subject to direct national regulations. However, in 2018 the central bank mitigated its position while taking a step forward to regulate cryptocurrency and showing a greater attitude of acceptance.

With the enactment of the comprehensive law on digital currency, Albania is the 3rd most comprehensive cryptocurrency legal system in Europe, after countries like Malta and France. The country wants to turn itself into Europe’s giant cryptoasset hotspot since the blockchain and digital currency firms have been given enough platform to carry out business legally, the growth and development of this sector remain mesmerizing to see.

Tags
Law Cryptocurrency Government Regulation Finance Economy Market Blockchain
Most Popular
May 16, 2021 at 11:30
News
3 Reasons Why Payment Service Platforms Switch to Blockchain, Facilitating the Adoption of the Tech
May 16, 2021 at 10:35
News
Chainlink Rally Stalls at High of $52 as Altcoin Retraces for More Upside Momentum
May 16, 2021 at 09:29
News
Uniswap Range-bound Between $36 and $44, Attempts to Breach Recent High
May 15, 2021 at 12:40
News
Low Orbit Crypto Cannon LOCC Lottery Draft Occurs Every Hour | Stake Once to Enter All Upcoming Drafts
May 15, 2021 at 11:20
News
Dogecoin Resumes Fresh Uptrend as Buyers Recoup Above $0.40 Support
More