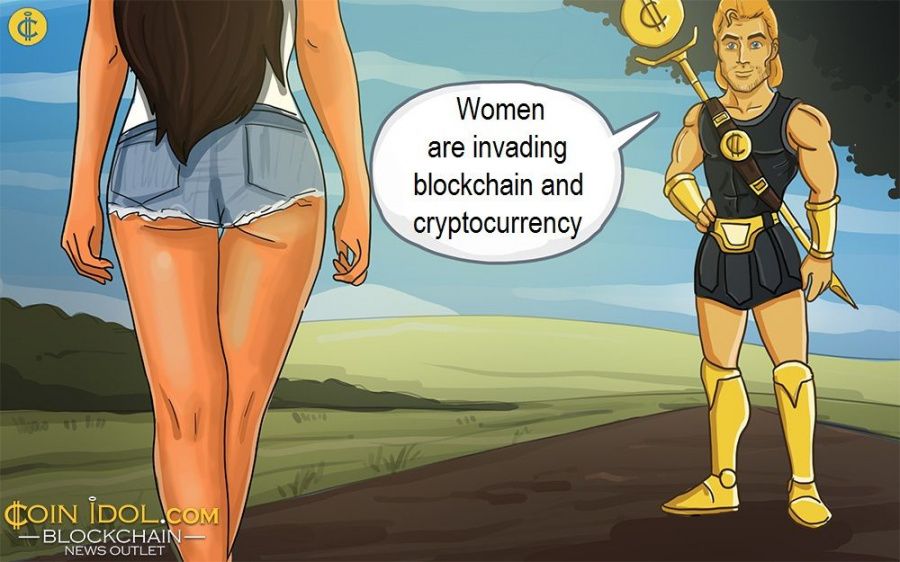 There has been a steady progress in the engagement of women in the field of cryptocurrency and blockchain technology. The distributed ledger technology (DLT) industry has for long time been dominated by men but now, it seems the rhythm is changing. Anytime from now the globe may see females coming into parity with male.

About a third of the entire population in the globe, mainly low-income people and females, are not able to access financial services (most of them are unbanked) and blockchain could be a great solution for this challenge. Organizations such as the UN are setting up blockchain projects to provide services for females in humanitarian settings.

By June 2019, just 7% of all cryptocurrency users were women globally, and this was a clear evidence that the industry was highly dominated by men. 90% of Bitcoin users were male. Further, still by that year, just 1.76% of the total Bitcoin community were female.

However, the industry has seen a growing number of females emerging as blockchain and cryptocurrency influencers. For instance, women such as Neha Nerula, Director of the Digital Currency Initiative, are investing her technical expertise to take advantage of blockchain. She created fast, scalable decentralized networks and databases.

Currently in 2021, amidst a skyrocket in the price of cryptocurrencies including Bitoin, it is expected that up to 15% of BTC traders are women, 12% of Ethereum traders are women, as per the report by eToro, a social trading platform.

The Trump Administration appointed women to higher positions in financial regulators. For instance, Commissioner at the US Securities and Exchange Commission Hester Peirce aka Crypto Mom, is doing a great job in advocating and promoting the use of cryptocurrency and blockchain tech. Hester has been calling for more regulatory coordination in the cryptocurrency space. 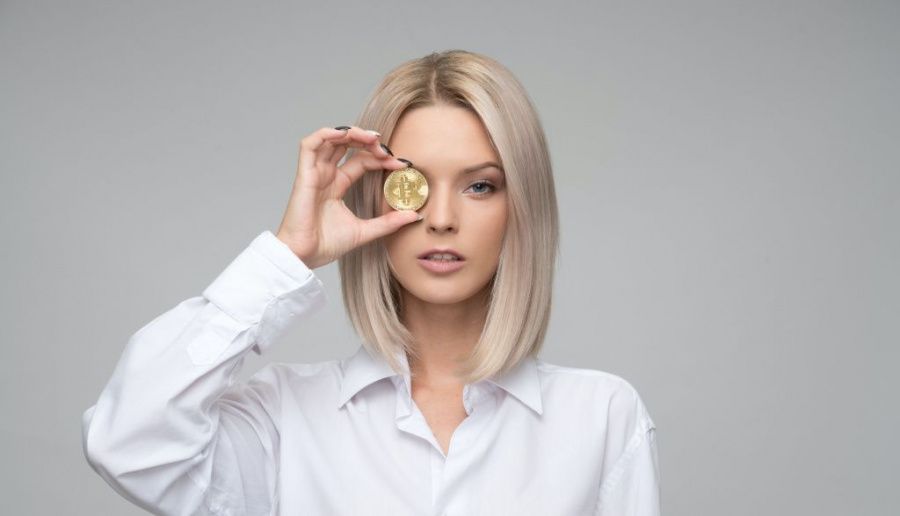 Amplifying women’s voices in the blockchain and cryptocurrency industry

Investments in women-led companies have broken the all-time high in 2020. In order to increase this number by far, different platforms are being used to increase awareness of blockchain and cryptocurrency among women.

For instance, an international women’s day summit 2021 dubbed “Amplifying Her Voice” has been organized to start in March and more that 200 female speakers from about 80 countries will discuss emerging technologies such as blockchain, artificial technology, fintech and digital assets including BTC.

Technology has affected the job market to the extent that women are at risk of missing technology jobs in the sphere as the preference is given to men. This is not because women are not qualified for blockchain and cryptocurrency jobs but because men have unmatched capacity of networking and are good at supporting structures. According to LinkedIn co-founder Allen Blue the female’s networks are not yet as developed in the blockchain tech and cryptoasset space as those of male's.

Another reason for having less women in the crypto and blockchain technology sphere is because of the lack of role-models for females within the industry and this issue goes beyond the gender stereotype of 'men being better at technology than women.’ The industry is calling for more females to engage in leadership roles, trade, invest, innovate, research, etc., so as to lessen the gender gap and also encourage diversity.