iGaming And Bitcoin: Why Bitcoiners Play In BTC Casinos? 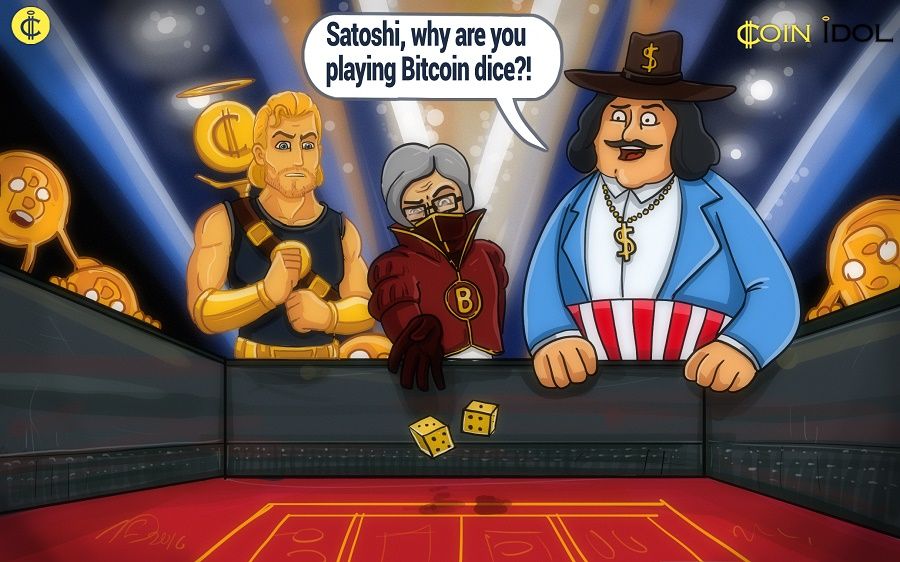 An expert in iGaming, and Bitcoin casino’s marketing expert, Travin Keith, describes the cryptocurrency online gambling industry’s development from 2012 till 2016 and tells us about future rules changes in the market of Bitcoin and altcoin gambling. Exclusive to the world Blockchain and Fintech news outlet CoinIdol.com.

iGaming, the more PR-friendly term for online gambling, has been a staple in the Bitcoin community since 2012, with sites like Satoshi Dice. The industry, like multiple others, has since seen a growth in user base after the spike in 2013. New people entered the sphere as well as some people who either used to be part of it, or heard about it sometime in the past. Another area of interest was the use of Bitcoin as the choice of iGamers, as it was freer from KYC and AML requirements, especially since some countries have classified it as a commodity.

However, while casinos generally gain from the popularity of Bitcoin, it’s slowly becoming the other way as well, as a number of casinos start becoming more than just a place for people with Bitcoin to gamble. As casinos started competing over the existing user base through marketing campaigns, they’ve also strengthened their offerings to their clients in order to keep them coming back. Because of this, Bitcoin casinos have been regularly improving against each other to keep up with the competition, resulting in a richer experience for players.

Eventually, as Bitcoin casinos improved, they slowly started being able to compete with their fiat counterparts, with some even going head-on with the fiat casinos themselves. For example, casinos like Oshi now allow users to play with Euros. Through this, players are further exposed to Bitcoin and see the benefit of using it as opposed to fiat. One attractive benefit to players who switch to using Bitcoin, is the more attractive bonuses due to the regulations for fiat. While not necessarily converting large percentages of the fiat iGaming market just yet, it’s a slow-but-steady development that helps increase the reach of Bitcoin.

Of course, one of the most important things with converting people into using Bitcoin, is making it as easy as possible. Companies like Cubits, BitPanda, and Kraken have simplified the process for users wishing to acquire Bitcoin as well as cash-out when they wish. While verification systems are still required, it’s a necessary trade-off at the moment as it provides users with the convenience of being able to purchase Bitcoin without the need to manually find a seller. Having such a setup also puts players at ease and further encourages players to move forward with trying out Bitcoin.

Because of these developments, it’s becoming more important for casinos to be better prepared to introduce Bitcoin to those who aren’t familiar with it. While understanding exactly how Bitcoin works may not be essential, being able to communicate basic aspects of it, such as transaction times and setting up a wallet, is important in order for the players to have enough information in order to comfortably use Bitcoin.