Video Digest, May 21: SEC Promoted a Fake ICO, Malta Will Implement Blockchain to the Public Transport 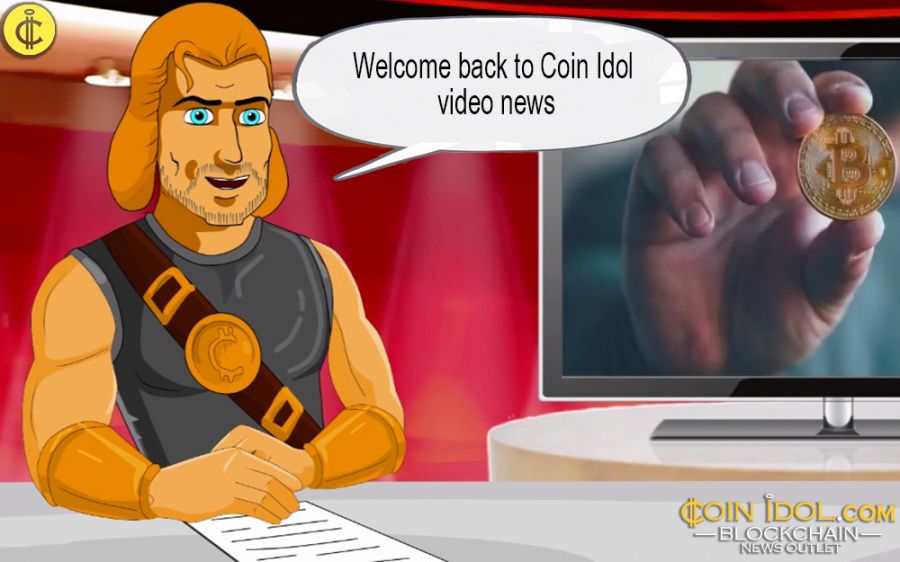 Coin Idol TV news channel is featuring the most relevant news from the world of blockchain and cryptocurrency. Today on our digest: US Securities and Exchange Commission promoted a fake Initial Coin Offering, high school students in the Netherlands are to pass an exam on bitcoin math, Malta will implement block chain to improve the public transport system, two digital currency firms are trying hard to obtain banking licenses.

US Securities and Exchange Commission has been trying to improve cryptocurrency market with the help of different measures, including taxation of transactions involving digital currency such as bitcoin or altcoins, regulation, and consumer safety. On May sixteen, the Securities and Exchange Commission took another step and announced the set up of the fin tech educational Initial Coin Offering called Howey Coin.

The government institution also warns potential investors of the Initial Coin Offering that they should be watchful with projects where high incomes are promised. Such Initial Coin Offerings can easily turn out to be malicious ventures, that collect money to disappear forever.

Cryptocurrency has become a very popular financial technology with millions of fans around the world. However, some Dutch students finishing studying may hate it right now, as they were given an unordinary topic for an examination this year - bitcoin technology.

All the questions were related to one of the aspects of block chain based digital currency. For example, students had to calculate the year by which the reward for miners will be less than a bitcoin or define the maximum amounts of virtual coins that can be in circulation.

Malta Will Implement Blockchain to Improve the Public Transport System

Cryptocurrencies and blockchain technology behind them are becoming more and more popular each day. Many companies, as well as countries, want to make use of the new financial technology. Thus, Maltese government has decided to create a transport and logistics platform using block chain tech.

Malta has started to collaborate with a block chain platform Omnitude in order to improve public transport service. Besides, the fin tech company has also partnered with Formula One to apply blockchain tech to high-qualified and complex engineering projects.

The Wall Street Journal reported on May eighteen, that two major cryptocurrency market players Coinbase Incorporated and ivyKoin have tried to talk with the government regulators about getting a permission for banking licenses in order to expand the range of products they can offer.

Among the main topics, the firms were also discussing their business models. A bank charter may not be a top priority for the firms, how ever, it will facilitate the process of regulatory investigation a lot. Their decision will depend largely on the matter of cost needed for becoming a bank.