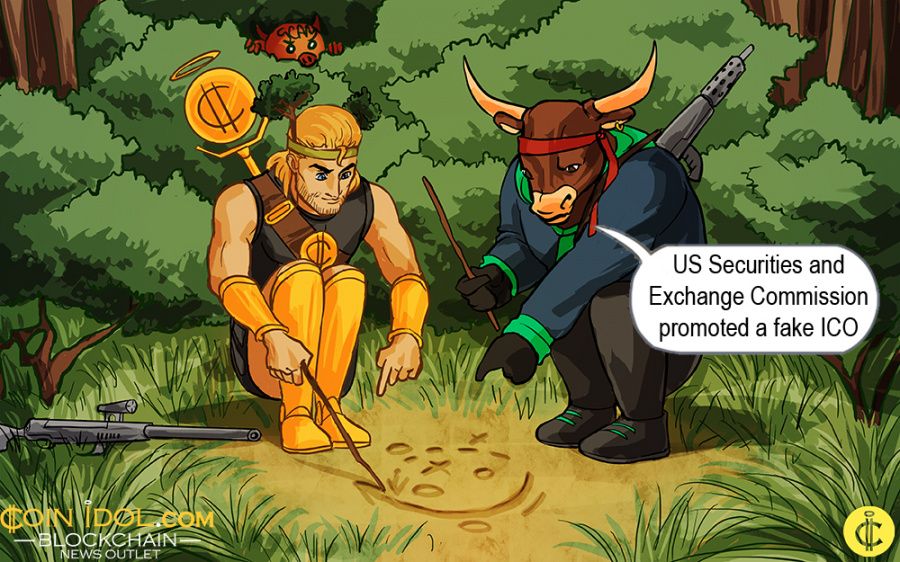 US Securities and Exchange Commission (SEC) has been trying to improve cryptocurrency market with the help of different measures, including taxation of transactions involving digital currency such as bitcoin or altcoins, regulation, and consumer safety. On May 16, the SEC took another step and announced the set-up of the fintech educational ICO called Howey Coin.

“We anticipate OVER 1% daily returns, with DOUBLE 2% returns on Tier 1 investors in pre-ICO stage secured purchases. The average registered coin return over a two-month period in 2017 was an amazing 72%. Based on market conditions, including record-setting prospects in both the digital asset and travel industries, we expect surpassing that BEFORE the Tier 2 offering closes. HODL! We also forecast a minimum growth rate of between 7% to 15% annualized, making HoweyCoins attractive for long-term investment. In addition, HoweyCoins can serve as a GUARANTEED hedge against inflation and market loss,” the official website says.

On May 16, a bogus virtual coin was presented to the public by the state agency as a part of a project set to educate the users against scams.

Details of the Project

The fake webpage consists of two buttons and a timer. It also offers attractive discounts, but when a user clicks the "buy tokens" button, the SEC page opens with a warning that the fake Howey Coin is created for educational purposes in order to warn investors about the dangers of participating in unreliable projects.

There is a fake White Paper as well, which contains a range of details about the nonexistent financial technology. Furthermore, the SEC created several Twitter accounts of celebrities who recommend the trade coin.

The SEC has put some recommendations on spotting fraudulent ICOs on the redirected website. The list of red flags includes praises of celebrities, guarantees of fund returns, regulatory compliance with the SEC, and requesting for investments made by credit cards.

The government institution also warns potential investors of the ICO that they should be watchful with projects where high incomes are promised. Such ICOs can easily turn out to be malicious ventures, that collect money to disappear forever.