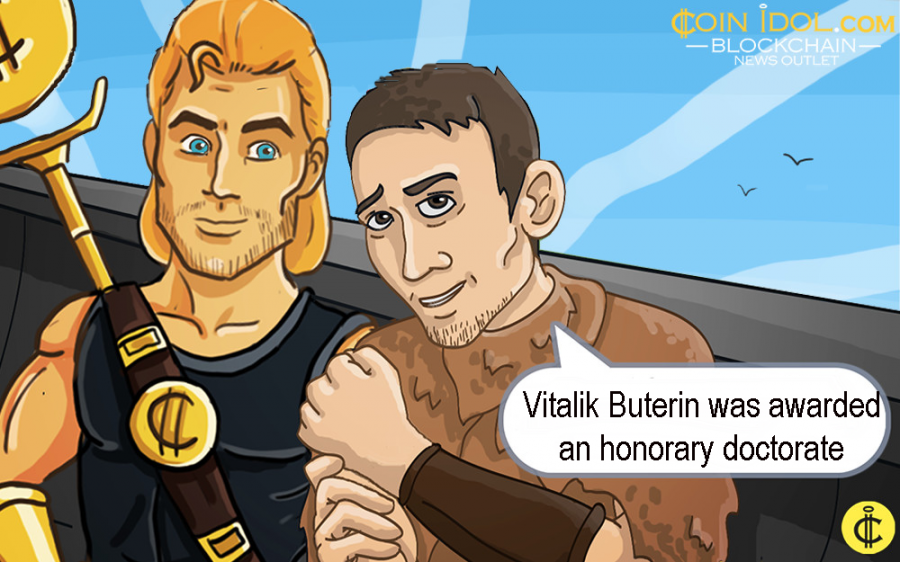 The developer of Ethereum (ETH), Vitalik Buterin, was officially awarded an honorary doctorate by the University of Basel on Friday, November 30.

He received the honor from the Faculty of Business and Economics of Switzerland's oldest university, because of his effort in the field of Blockchain technology development, smart contracts, Cryptos and the design of infrastructures, at the "Dies Academicus" - a yearly event celebrating the founding of the university.

The degree was awarded to Buterin by dean Aleksander Berentsen, a professor of economic theory at the University of Basel.

The university particularly noted Vitalik's "groundbreaking" effort at elevating the plan of decentralization, and further to, "equal effort in the digital transformation." The faculty of business & economics emphasized that Vitalik "wrote his scientific papers sans a degree and dedication to the university."

In July this year, Vitalik censured centralized exchanges, noting that such institutions ought to "burn completely in hell." The Ethereum creator said that the cryptocurrency ecosystem ought to challenge the idea of the "damn King making power" and ratified his significant position towards effective decentralization.

Early last month, Vitalik noted some key details of the upgrade that is coming soon to the ETH network. Called "Serenity," the upcoming ETH 2.0 will purportedly welcome several ETH projects which have been gathered since the year 2014. Sans stating explicitly the anticipated date of the upgrade, Vitalik only said that it wasn't "very far away."

As the Market Stands

Shipped in the summer of 2015, ETH is a bullish crypto, and also a public DLT platform featuring smart contracts and offering a starting point for decentralized applications.

The bullish altcoin is the third biggest crypto by market cap, recently losing second position to Ripple. In mid-January, Ethereum hit its all-time high of around $1,400, and it was later followed by a lofty sell-off in 2018. Currently, according to CoinMarketCap, ETH is exchanging hands at $107.71 with -7.84% change. 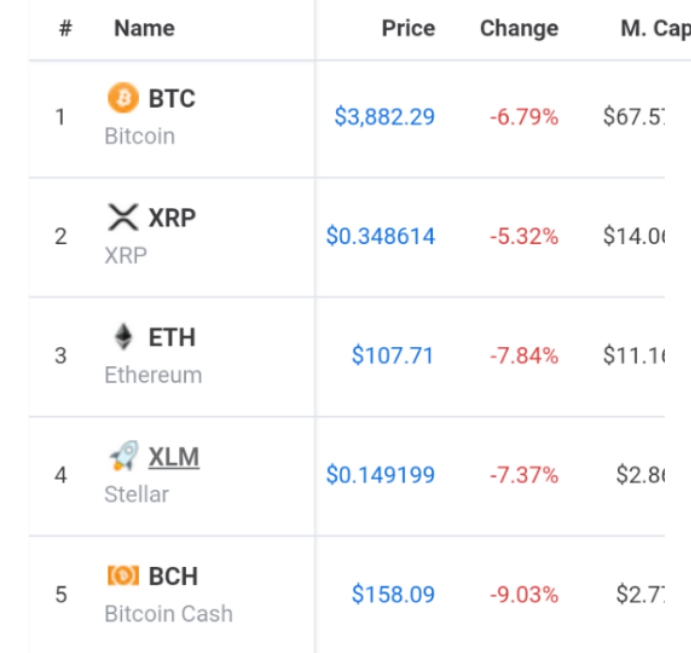