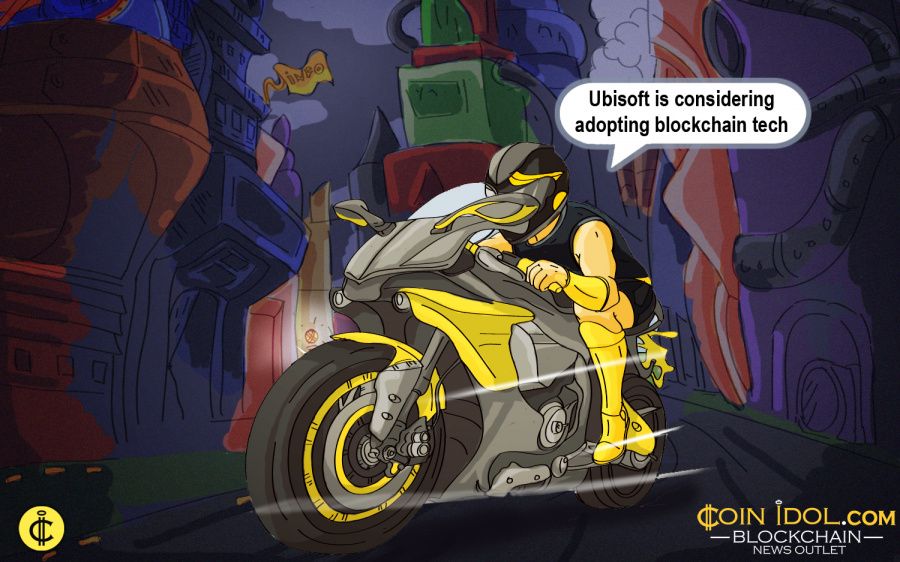 Large European game manufacturer Ubisoft has made up its mind to start researching Blockchain technology for further possible opportunities. Lidwine Sauer, the director of insights and trends at Ubisoft, reported that their company is looking towards the latest fintech innovations, including Blockchain.

"Thanks to the blockchain, we can now have the equivalent of a digital Picasso, with the advantage that it's a lot more difficult to steal something on the blockchain than to steal a Picasso."

Lidwine Sauer also told  IGN, the game and entertainment media company, that Ubisoft has a keen interest in the capacity of Blockchain tech to provide complete proprietary to an owner over some virtual objects.  For instance, if we take some other digital system, such as cloud technology, it maintains digital replication. The process like this is unacceptable on the Blockchain platform because of its advanced security. That is why this financial technology has significant value for the industry of virtual games.

It is interesting to know that Ubisoft already launched a game called Starlink: Battle for Atlas, which enables players to build a ship in real life. And the modifications of the ship are also visible in the virtual gaming space as well.