FCoin, the cryptocurrency exchange born in China, is changing the whole industry with its groundbreaking model “Trans-Fee Mining” and its revenue distribution.

Late this May, FCoin opened its official trading. Its unique “Trans-Fee Mining” model quickly gained notoriety and attracted a massive number of users.

In its initial stage, FCoin’s team issued their ERC20 tokens – FTs (10 billion), 51% of which will be mined through “Trans-Fee Mining” mechanism.

The aforementioned “Trans-Fee Mining” is the mechanism through which the platform returns users’ transaction fees the next day in the form of FTs. In order to get more FTs, some holders transact frequently, which therefore increases FCoin’s trading capacity and improves its liquidity.

Meanwhile, FT holders can also get portions of FCoin’s revenue. It is said that 80% of the platform’s daily revenue from transaction fees will also be distributed to holders the next day based on the proportion of the FTs they hold.

According to data from CoinMarketCap, FCoin’s trading volume once ranked first in the whole global exchange industry. Not long after its advent, other cryptocurrency exchanges also started to imitate this “Trans-Fee Mining” and revenue distribution system. “Trans-Fee Mining” seems to be becoming an indispensable part of exchange business.

Zhang Jian, the founder of FCoin, sees this community as a test-run of a “Token Economy”.

“A token is a certificate of value on the blockchain. It is a great invention on par with the creation of company system.” he says. 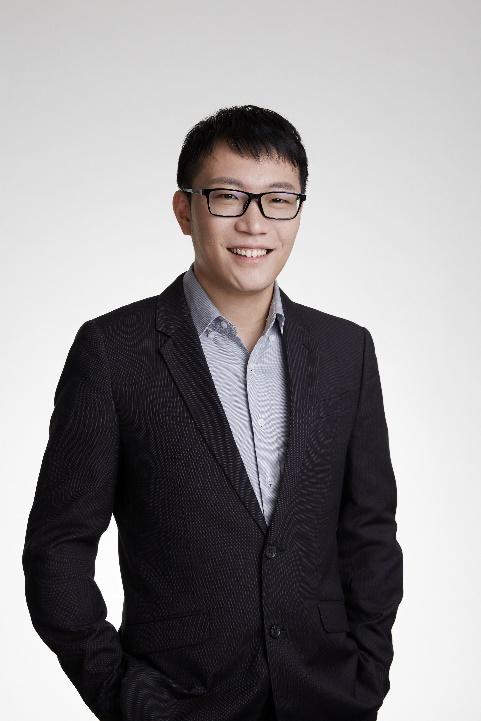 Zhang Jian believes that every economic entity can be “tokenized”. FCoin is the exact production of tokenizing traditional exchange.

Having overturned the entire industry, Zhang Jian will try to continue his use of Token Economics through FCoin, changing traditional economics by blockchain and improving them through tokenization.

Zhang Jian was once the Chief Technology Officer (CTO) of Huobi – a well-known Chinese cryptocurrency exchange. His book, Blockchain: Defining the Future of Finance and Economics came out to be the best seller among all the financial books on one of China’s biggest e-commercial platforms—JD.com.