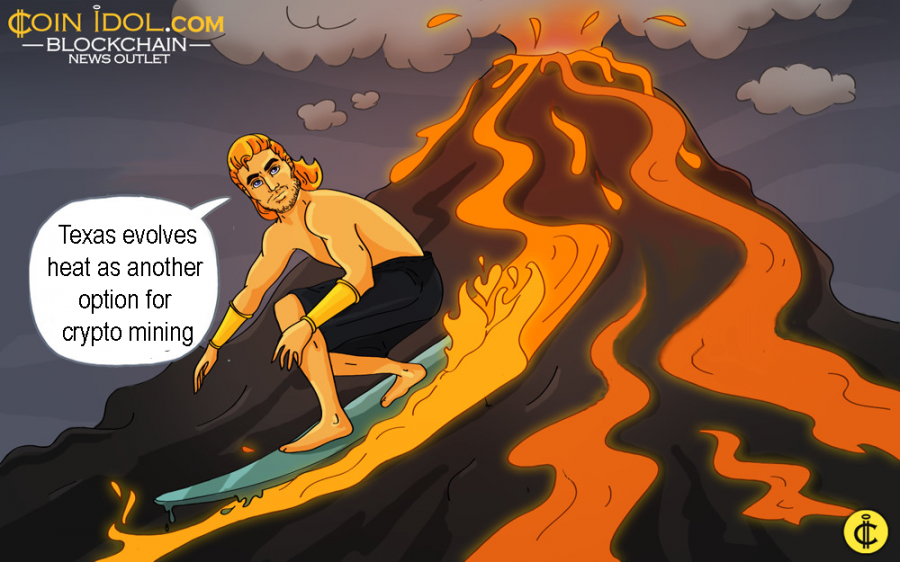 Crypto mining is both heat and power intensive. Several miners have been bunching to countries and cities such as Iceland, New York. TMGcore, Texas-based blockchain platform, is bringing something different.

The firm uses custom-built mining rigs plus a well tested patented cooling method to guarantee that their mining activities aren't location-dependent. As a matter of fact, the firm will sooner or later be shifting to a 150,000 square-foot data hub in the great city of Plano, Texas to develop a shop, according to Dallas News.

TMGcore will be applying a two-phase liquid immersion method of cooling process to fight high rate of heating dissipated by mining. The equipment will be wholly or partially immersed in a coolant that will absorb heat, change it into gas, and then finally liquid.

J.D.Enright, the CEO of TMGcore explained the major effect that this new technology system could pose:

Pinchal & Co, an investor in TMGcore, bought the data center in Plano, Texas at $60 million.

Bitcoin mining is debatably synonymous with Bitmain. The multibillion-dollar firm may be a vanguard in the mining industry as it is characteristically a centralised entity having a lot of influence in a decentralised system. TMGcore is determined and ambitious to change this.

Chris Hermann, the one that helped broker on Plano deal, also stated that:

“They’re interested in this market because power costs are low enough to make their model work. When you look at their costs, the major variable is the cost of power. And with power prices being at historic lows in Dallas, we now have one of the few markets where the crypto guys can make it work.”

The bills of industrial power in the city of Texas is over $1 frugal than the national average and is today standing at just under $56 megawatt hourly.

Texas Has A Plan B

Skybox Data Centers, in charge of constructing the Plano hub, have positive plans to construct another mega facility next year, indicating the increasing rate that mining and blockchain are in demand on the Texas market.

“What we’re seeing here is a lot of interest from companies who are doing Bitcoin mining, we’re seeing a lot of inquiries into the market, but we haven’t seen a whole lot of deals get done. The most prevalent interest we have is from Bitcoin miners, and that segment is one that’s not very well-funded. We’re still in the early stages. A lot of the data center operators are looking at it, but until the profile of the users improves, we’re not gonna [sic] see that many deals.”