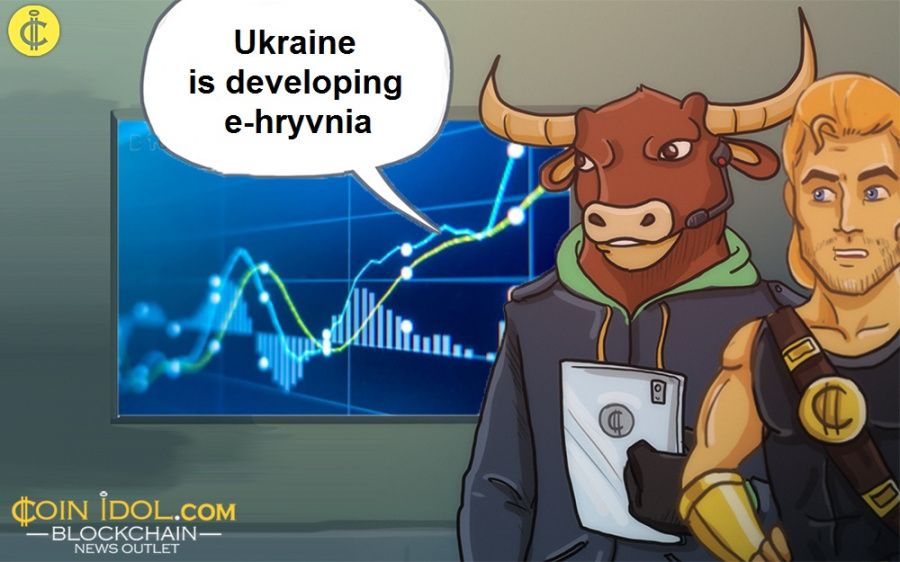 On December 14, Ukraine's TASCOMBANK announced the launch of a pilot project to test the functionality of the electronic hryvnia. Although the National Bank (NBU) supports this project, it claims that it is the only institution authorized to issue the CBDC, so the pilot project will not have a significant impact on the development process.

The pilot project will be launched in collaboration with fintech startup Bitt. The currency itself will be based on the Stellar blockchain. As part of this project, the bank plans to launch a payroll service for Diia's public employees. Peer-to-peer and merchant payments will also be tested. The results will be analyzed and used to improve the concept of the digital currency and fix potential problems. However, the results will not be available before the end of 2022. 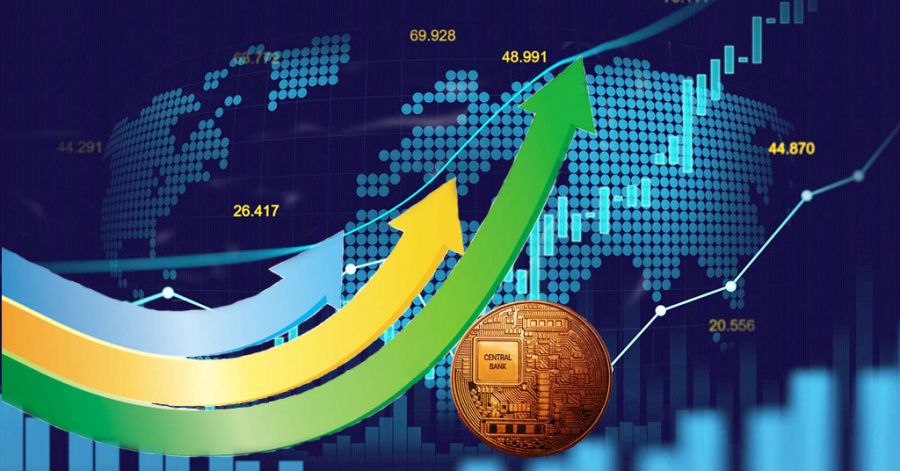 A year for development

Plans to release the national CBDC were announced in January 2021. At the time, CoinIdol, a world blockchain news outlet, reported that the Ministry of Digital Transformation was working with the Stellar Foundation to develop the project. It took almost a year for the plans to actually come to fruition.

Nevertheless, the representatives of the National Bank state that this pilot project will not have a significant impact on the widespread implementation of e-hryvnia. According to Ukrainian legislation, only the National Bank is authorized to issue the digital currency. Therefore, no other banking institution has the right to influence the process.

Currently, the NBU is still at the stage of creating a technological concept, which aims to define use cases, specifications, issuing algorithms, etc. Once the concept is finalized, the Bank will be in a position to develop legal foundations and requirements for the CBDC. Only then will it launch a competition to select a technology provider for the e-hryvnia. It is expected that this will happen in 2023.

So, it could be that the actual e-hryvnia will not use the Stellar blockchain and will be different from the current test pilot. On the other hand, the TASCOMBANK pilot could be very useful in gaining insights into potential weaknesses and issues with the concept.