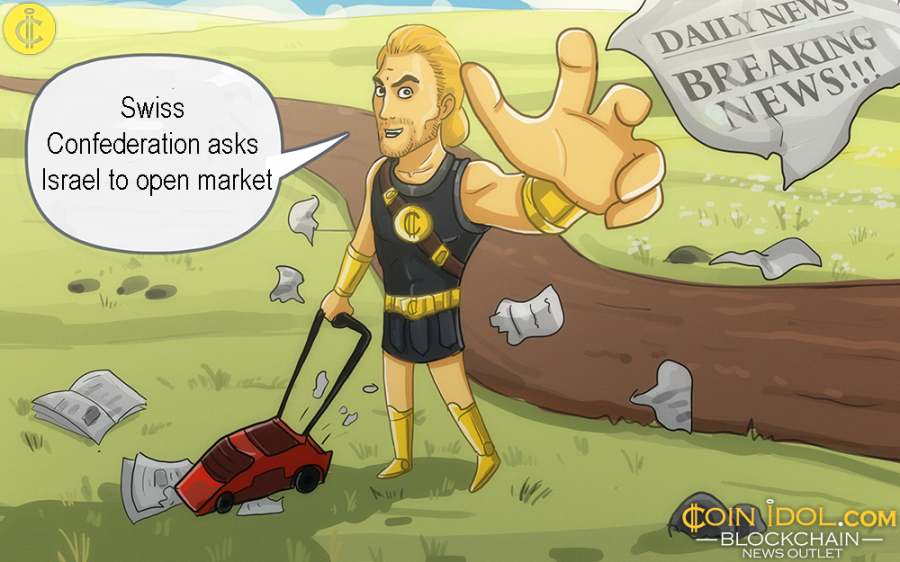 Switzerland's Federal Department of Finance wants the Israeli Ministry of Finance to permit Swiss banks and other major financial institutions to trade funds in the modern country in the Middle East. Israel is hoped to reply back to Switzerland within a year.

On Sunday, September 16, the state secretary for international financial issues at the Swiss Federal Department of Finance, Jörg Gasser, approached Israel's deputy minister of finance, Yitzhak Cohen, to keep the financial dialogue going between the two countries. The meeting had major discussions of cryptos, cross-border financial services, fighting money laundering and FinTech regulation, as per Reuters report. At the meeting, Jörg said that they "want markets access and each other's markets unchained and as unfettered as possible."

Even though Israel offers banks in the European Union (EU) open access to its major markets, Switzerland isn't in EU, and therefore, it functions under different financial regulations.

Israel and Switzerland have met twice before the main discussion on financial cooperation, the first time was back on September 4 last year, when senior officials from the two nations signed a MoU to "set a regular financial dialogue between their specific ministries," and the other time was on April 17 this year, when the two countries "repeated their commitment to strengthening their key cooperation in financial issues."

Jörg is also writing a report concerning Blockchain technology regulation in the Swiss Confederation. According to this report, Jörg is considering submitting recommendations to the country's legislature by the end of this year. He believes these recommendations to be ratified by next year such that they can start working by early 2020.

The crypto community is watching this dialogue closely as the market is highly dependent on changes in regulations and international relations. According to Dima Vol, the Global Ambassador at the   Mile Unity Foundation project aimed to promote XDR stablecoin across the sector of retail, b2b and intergovernmental payments (g2g) for faster and secure transactions with lower fees, “emerging dialogue on Integration between Israeli and Pan-European financial market may enhance liquidity of financial assets in these countries.” He stated to Coinidol: 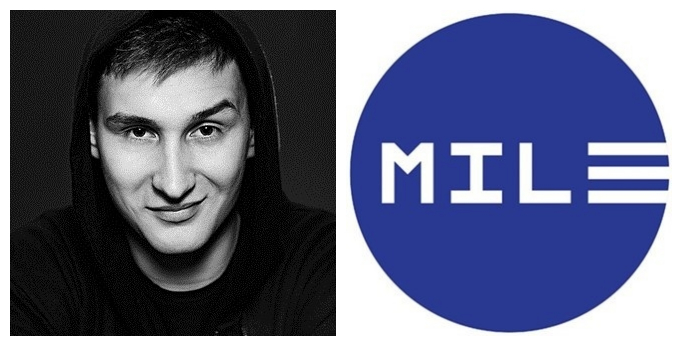 “Switzerland has regulations that are distinguishing from the EU requirements. Meanwhile, it has the most robust banking system on the continent and the country had already succeeded in implementing a well-regulated blockchain policy. And Israel was noted as one of the most perspective centers for financial technology startups. A lot of world leading venture capital firms have established their branches in Israel.
So, I think both Israel and Switzerland fintech sector could win from this cooperation. But, current state of financial and banking system, with a lot of political forces and lobbying groups, may require much time to establish this agreement. At the same time, in the world of the blockchain-based financial system, there will be no need for such time-consuming, sophisticated and, sometimes, untransparent procedures.”