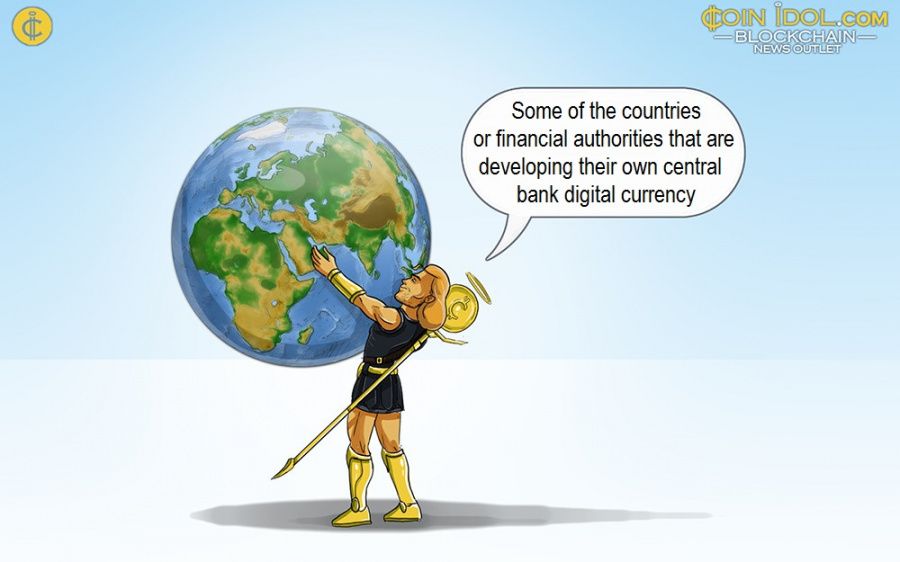 The  central bank of Sweden has entered the world's first test of the issuance of their own central bank digital currency (CBDC). This means that the country has become part of those governments (over 15 countries) trying to issue their own CBDC.

If Sweden’s fiat currency called E-Krona is in flow, we will be using digital wallets as if we were currently banking on outflows, credits and withdrawals with mobile apps, according to Reuters’ report. The Swedish bank said the test was intended to show how electronic kronas can be used by the public.

Should All Countries Adopt CBDC

The nation is currently the least cash-dependent government of the entire globe, and the central banking institution intends to see how it will respond to cash-free people in the future. The UK is 4% of the population, 8% in the US and 11% in the Eurozone uses cash, while Sweden uses just 1% of the population using cash as of 2018.

The CB has not finally decided whether to roll out an electronic krona test version created by one of the popular consulting companies in the cryptocurrency sector, but the CBDC pilot version will be tested in a limited environment.

In April 2019, the Swedish bank asked legislative proponents to improve its part as a legal bidder for the financial institution in the booming digital economy world. At the time, the authority explained that if the citizens don’t use the money issued by the CB, it will make it very hard for other Swedish banks to develop a secure, effective and fast payment network.

Some of the countries or financial authorities that are developing their own CBDC include Japan, CB of Europe, England, Swiss Federation, Bank of International Settlements, Canada, and very many others.