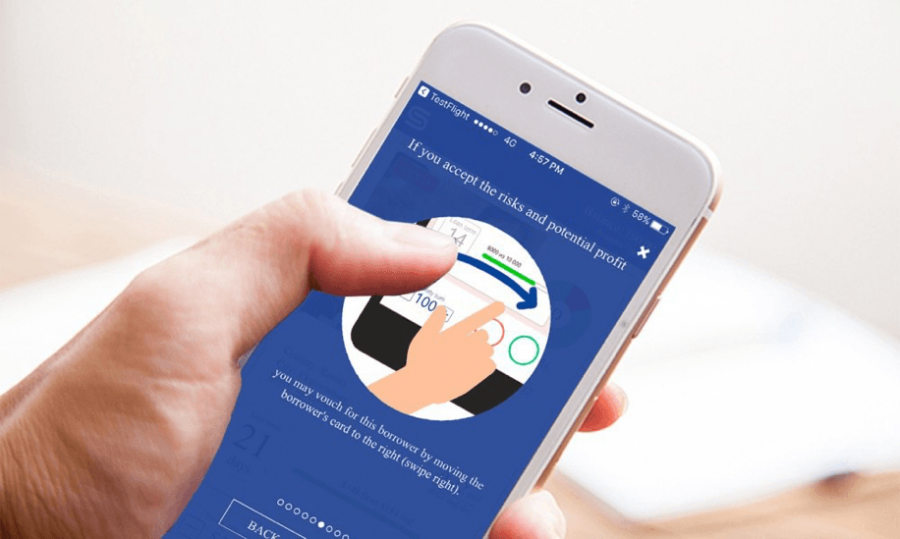 Crowdvouching and currency lending platform, Suretly announces ICO in July 2017 following a successful pre-ICO round as it prepares to disrupt the P2P lending market.

June 7, 2017, New York, United States –  Suretly is a unique crowdvouching platform that offers an alternative to conventional P2P lending practice. The crowdvouching model followed by Suretly works in conjunction with microfinancing organizations where investors can vouch for a borrower by offering assurance to repay a portion of the loan amount in case of default. In return for their guarantee, they will receive compensation based on the borrower’s credit rating.

Suretly’s model differs from conventional P2P lending, which requires investors to co-sign for a certain portion of the loan. In this model, a borrower is forced to get many backers to co-sign for the entire amount before they can avail the funds. Suretly mainly targets short-term loans and the platform is already dubbed as the “Tinder for Microloans.”

Suretly’s crowdfunding campaign is set for July 2017 launch, and it will be managed by the platform’s Singapore fund. During the ICO, cryptocurrency community members and investors can purchase SUR tokens and contribute towards the fund. The ICO follows a highly successful Pre-ICO round that raised over $350,000 in less than 48 hours.

The Suretly platform is designed to enable everyone, irrespective of their credit rating to acquire short-term loans when in need. It is also the first crowdvouching platform that allows people to buy and sell micro “suretyships” — agreements that involve a promise by one party to assume responsibility for the debt obligation of a borrower.

The loans are issued by microfinance organizations chosen by the borrower, provided that they attract a sufficient amount of sureties to cover the full loan. Investors on Suretly (vouchers) don’t lend any of their own money to anyone on the platform, and they don’t have to purchase securities either. They merely act as one of the numerous other co-signers, who stand guarantee to pay a small percentage of the borrower’s debt, in the event of a default. Even in such a scenario, the debt owed by co-signers will be relatively insignificant as the loan will be spread out over dozens of different individuals. Meanwhile, the participants continue to receive compensation based on the borrower’s credit rating.

Suretly is currently testing its crowdvouching technology for short-term loans, usually only up to 30 days. This increases profitability for investors, but as a result, they also assume a higher level of risk. As a guarantee for future repayment, Suretly will use not only fiat money but also SUR cryptotokens. The company has already set up its operations in Russia and has plans to enter the US market in Q4 2017.

Suretly is planning to raise between $1.5 – $8 million USD in the next round of financing by selling 15% of its existing shares. Funds raised through the  crowdsale will be used to accelerate integration into new markets and countries, spearheaded by a new, soon to be set up legal entity in Singapore. The business in Singapore will also act as an official shareholder and crowdfund initiator. The SUR tokens are created over ETH blockchain for the purpose of crowdsale.

Suretly will stop the token creation process once an equivalent of $8 million is raised or after the ICO expiration date. Upon meeting the fundraising targets successfully, the platform will issue an additional 10 percent of tokens to the option pool for rewarding current and future employees, which will be locked for a 12-month period during which it can’t be sold. The platform also plans to issue a 2 percent bounty in the coming days. The total number of tokens created by the platform will be limited to the ones created by the end its ICO campaign. No new tokens will be created after that.

Suretly is an international financial platform that offers users an investment alternative called crowdvouching. Participants in the platform can earn compensation by vouching for people who are in need of instant loans.