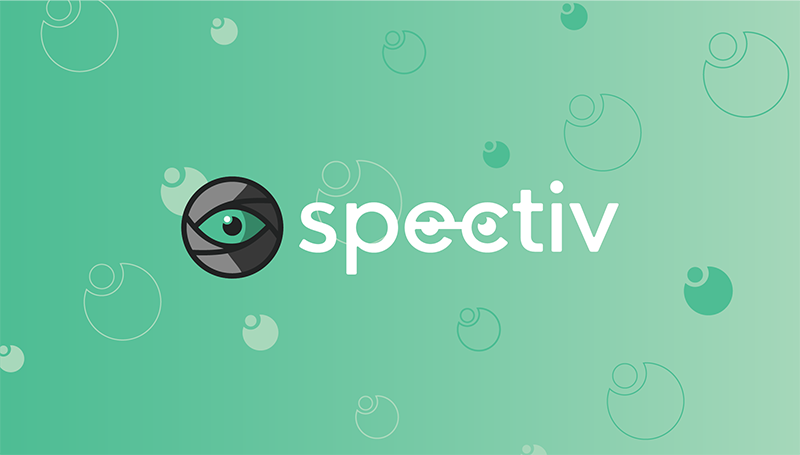 Spectiv has officially launched its public Pre-ICO! The Pre-ICO officially launched on December 8th. So far, Spectiv has sold over 7000 ETH in Signal Tokens (SIGs). This Pre-ICO has been highly anticipated by the VR and crypto community for months now. Spectiv is accepting all purchasers, including US buyers.

Visit the ICO portal to purchase Signal Tokens with an exclusive 40% bonus, while the offer lasts: https://ico.spectivvr.com

The Signal Token (SIG) Protocol is designed to decentralize the buying, selling, and rewarding of attention across media platforms by removing centralized intermediaries from advertising transactions.

Using the Signal Token Protocol, an advertiser can use SIGs via a smart contract associated with target content. This content is now active, or “hot,” which means publishers, viewers, and curators can engage with that advertiser through the smart contract and be rewarded with SIGs for driving attention to that content.

Every ad view and click that occurs is communicated to the Ad Campaign Smart Contract through a third-party oracle. The Ad Campaign Smart Contract will then autonomously reward SIGs to the users participating in that engagement. By utilizing smart contracts, a publicly verifiable blockchain, and trusted oracles, this protocol can directly disintermediate the “trade” of attention.

Spectiv VR will act as the first adopter for this protocol, generating real-world application data to support future adoption by other media platforms.

Spectiv has built out version 1.0 of the Signal Token Protocol, which supports decentralized transactions between advertisers and publishers based on ad-clicks. Check out the Signal Token Demo here to see how it works: http://token.spectivvr.com/

Spectiv is a platform that enables users and organizations across the globe to stream unique virtual reality content. Viewers can discover, share and experience the full capabilities of VR from the comfort of their homes. Spectiv’s mission is to offer the truly immersive power of VR to everyone. As virtual reality is still an emerging media form, Spectiv will be utilizing the Signal Token Protocol to strategically drive attention to the platform.

The fully-functional Spectiv VR Alpha is live – check it out here: https://spectivvr.tv.

Among a number of media features on platforms like the Huffington Post and Forbes, Spectiv has been selected to be featured in an episode of Innovations on the Fox Business Network. The episode will be aired to an audience of over 100MM in Q1 2018. Learn more here: http://www.prweb.com/releases/2017/11/prweb14920312.htm