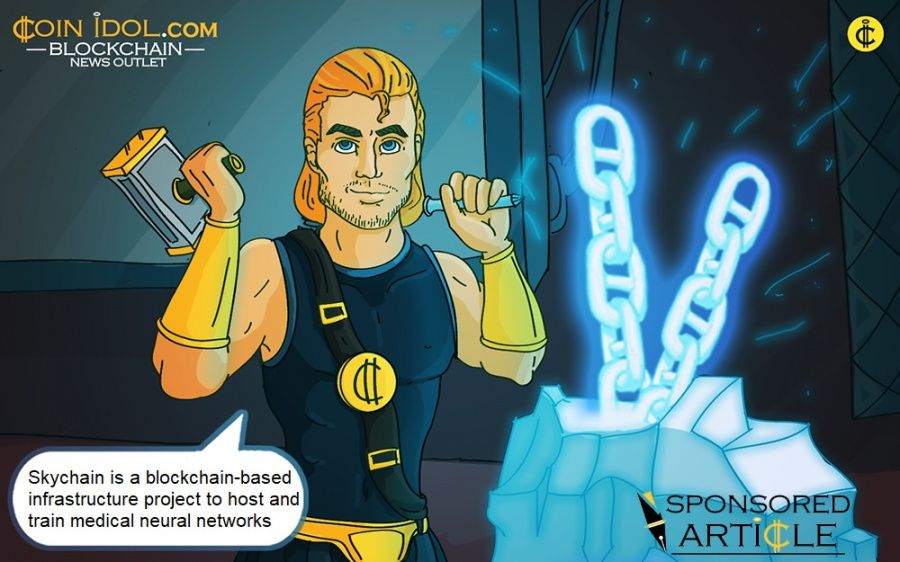 Skychain is starting to pre-sale its tokens on December 18, 2017. Skychain is a blockchain-based infrastructure project that will host and train medical neural networks, and allow users to access them.

As a result, neural networks will be abundant in Skychain, which will increase its value for the end user and help Skychain gain a leading position in the market. IBM estimates that the medical neural network market can reach $200 billion in several years. It’s quite possible that Skychain will grab a substantial share of that market!

The Skychain project is going to pre-sale its tokens with a 50% discount from December 18, 2017, to January 7, 2018. Prior to the ICO, Skychain representatives will speak at eight or more major crypto conferences all over the world.

Most importantly, the Skychain project is based on existing approaches and technologies, and all the legal and regulatory issues have been worked out. So hopefully all Skychain token buyers will make a nice profit when the project is implemented.