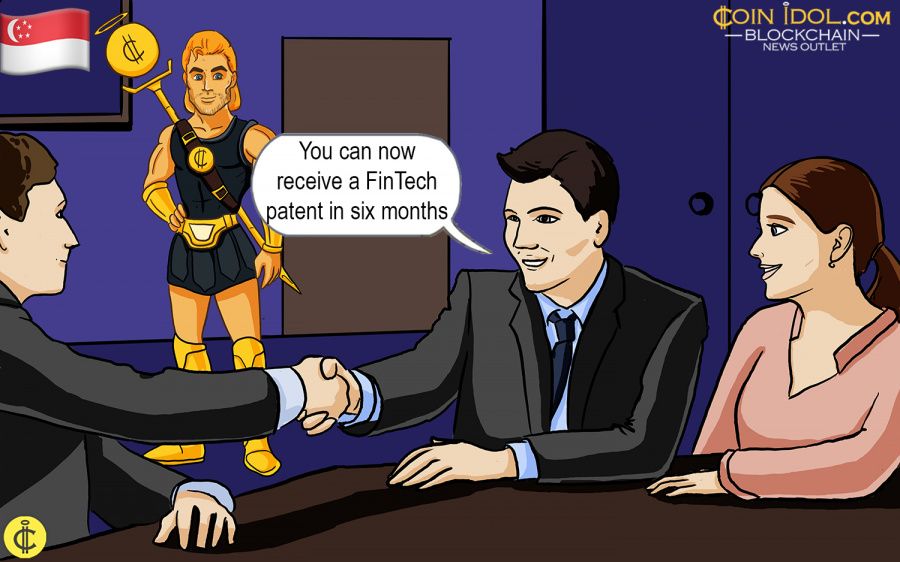 The Intellectual Property Office of Singapore announced a Fintech Fast Track initiative which allows startups of the sector to receive patents faster. From now on, it will take six months instead of two years.

The reason for such a move is a growing demand for FinTech solutions, including cryptocurrency and blockchain. Besides, Singapore was recognized as one of the world’s largest FinTech hubs according to Deloitte’s study. So it may be pretty much an attempt to improve that position.

As of now, eligibility for the Fast Track Initiative includes the following areas: electronic payments, investment, insurance, blockchain and banking, security, fraud detection and authentication. Fast patents might also be obtained by inventors from the AR and VR sectors, virtual exchanges, smart contracts and others.

The initiative was announced at the 2018 World Intellectual Property Day (World IP Day) Event. It will open new opportunities for digital finance industry startups from all over the world, attracting them to Singapore in their pursuit to obtain patents as fast as possible. Therefore, it might potentially boost the overall country’s economy and promote the growth of the sector. 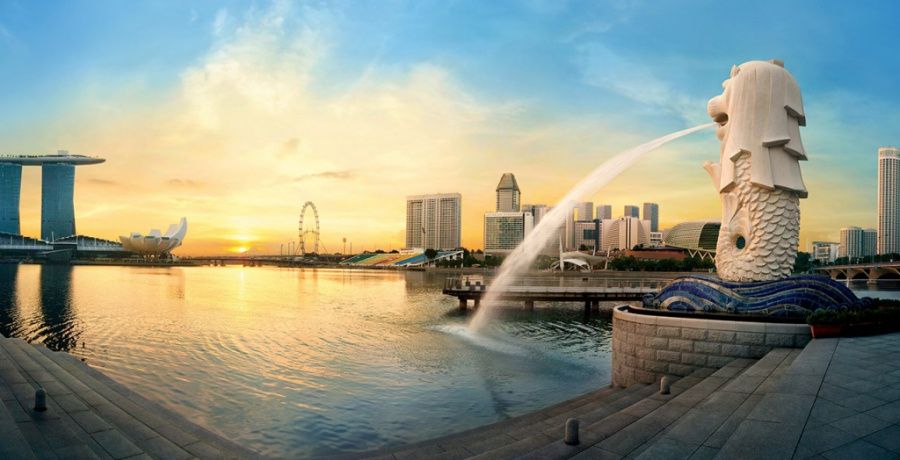