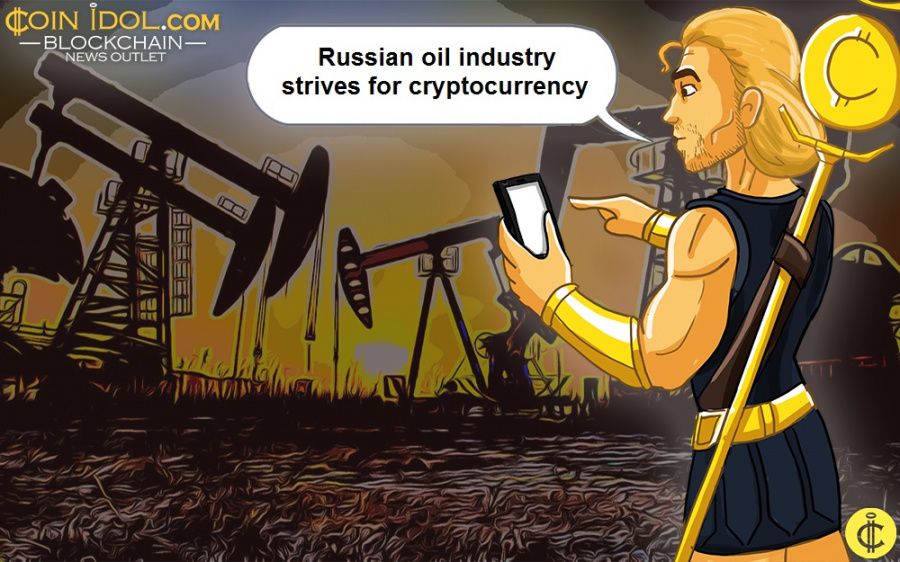 Gazpromneft is looking to diversify its oil revenues by using oil products to mine cryptocurrencies. The company recently announced that it has reached an agreement with a Swiss cryptocurrency mining company to supply energy for mining cryptocurrencies.

The move comes amid rising tensions between the Russian government and the West over Russia's invasion of Ukraine. A US-led initiative to impose crippling sanctions on the Russian economy initially spared the oil sector. However, further sanctions are increasingly targeting Russian oil as the US pressures European countries to reduce their dependence on Russian energy.

Gazpromneft holds about 74 mining licenses to operate in 11 regions of Russia. The company is responsible for significant Russian oil exports to Europe. A ban on imports of Russian oil means Gazpromneft will lose a significant portion of its revenue stream. Gazpromneft, a Russian state-owned company, hopes to make profits from its oil through its involvement in cryptocurrency mining. 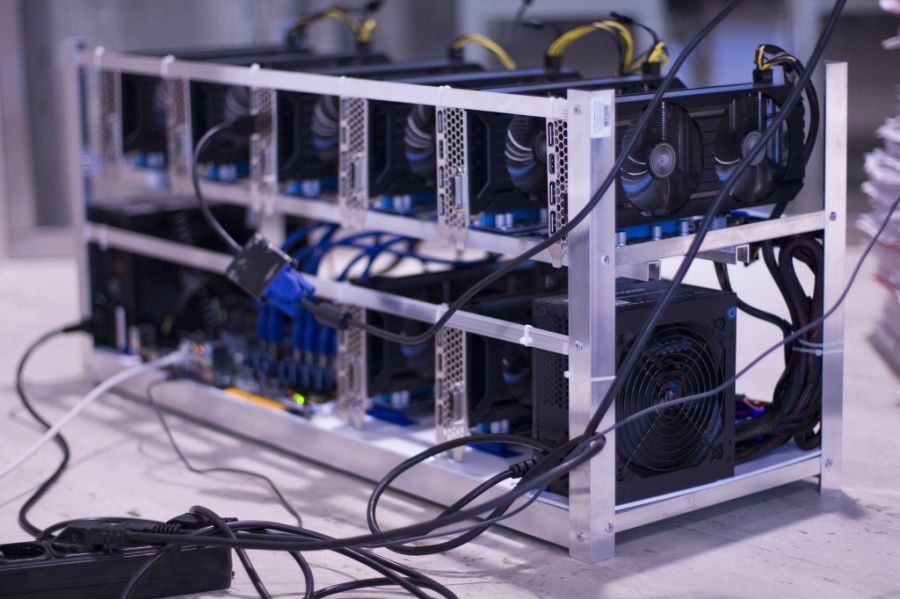 Trouble with the US government

The US government has already moved to blacklist the Swiss company that works with Gazpromneft in mining cryptocurrencies. According to the US Treasury Department, the crypto company is helping Russia make money from its oil resources. However, the company argues that the government's move violates fair competition rules.

According to the US Treasury, the permanent sanctions against Russia are the only means to change Russia's course in Ukraine. Further information on the US Treasury Department's website shows that the Department is working on several other financial sanctions to exert the most unyielding pressure on Russia.

Recently, CoinIdol, a world blockchain news outlet, published a story pointing to Russia's urgent shift to cryptocurrencies. According to the news story, US pressure on the Russian economy is motivating the government's increasing thirst for cryptocurrencies.