Ripple has Subsided from the All-Time-High, Though the Expectations are Still Bullish 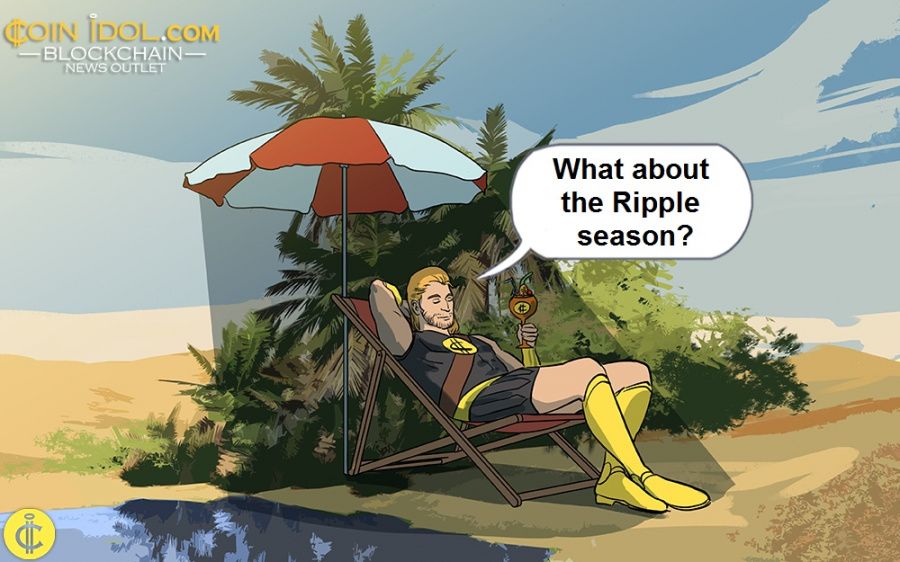 Ripple, the fourth cryptocurrency by market cap, reached its highest level since 2018 and landed in a step from regaining its top 3 slot position following the major bullish recovery. However, the surge seems to be short-term.

The cryptocurrency has totally recouped its losses initiated by the US SEC's lawsuit against the company behind XRP Ripple Labs in December 2020. XRP has now touched a new crypto MC of over $46.36 billion. This has also pushed the cryptocurrency total market cap to reach about $2 trillion for the first time in history.

A popular crypto analyst with over 146,000 followers, Credible Crypto, tweeted to his followers that XRP will make it back to Rank #3. Based on the current traction that XRP has gained, the coin has the momentum to surpass its major rival Binance Coin (BNB). XRP has so far managed to jump Polkadot (DOT) and Tether (USDT) to go in Rank #4. However, as long as in 24 hours, Ripple got down to Rank #5, having let Tether through.

The main reason as to why the price of XRP is increasing at this terrible speed isn’t yet clear, but according to some cryptocurrency experts including a currency strategist at LMAX Joel Kruger, the upward trend in XRP’s valuation “feels more like an altcoin season type move given outperformance in other popular coins as well.” Generally, it's not only XRP that has performed bullishly.

Some other tokens among the top 100 cryptocurrencies by MC have performed even better than XRP. For instance, in the past 24h, the price of Bitcoin Gold (BTG) has skyrocketed by over 84% to trade at $86.88.

Ripple trying to recover from losses

The runner of XRP Brad Garlinghouse has been battling a lawsuit filed by the US Securities and Exchange Commission (SEC) against his coin claiming the crypto being fake, and having voids found in the registration. The cryptocurrency community also believed that the coin was a pump and dump scheme making it a scam project.

In late 2020, XRP was also dragged to court for breaching investor-protection law when it sold unlicensed coins securities worth $1.3 billion. The SEC was calling XRP an investment contract whereas Ripple claimed that its coin is a currency which is the case with other popular digital currencies.

In an attempt to defend itself, Ripple started defaming other digital currencies especially Bitcoin, the world largest crypto by MC, by saying it is being run by China. This caused mixed reactions to an extent of Vitalik Buterin calling it shitcoin and mobilizing the public to stop using XRP. Some crypto exchanges reached to an extent of delisting XRP from their platforms, and this cost the crypto in question a lot of losses. 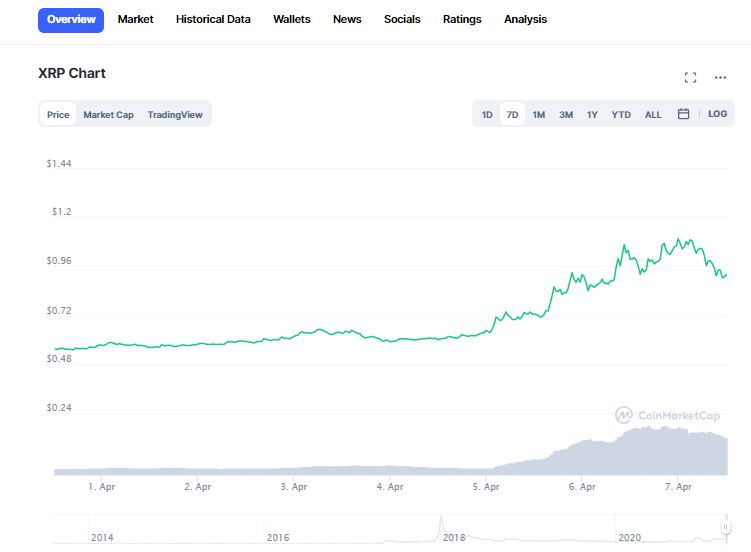 Since the pandemic started (over 460 days ago), XRP has managed to gain by about 82.7% (from $0.18994 to $1.1), and its adoption and use is likely to grow further especially in this pandemic era where digital payments are highly encouraged than the traditional payments such as cash.