Prime Minister of Russia Calls to Use Blockchain in Russian Economy 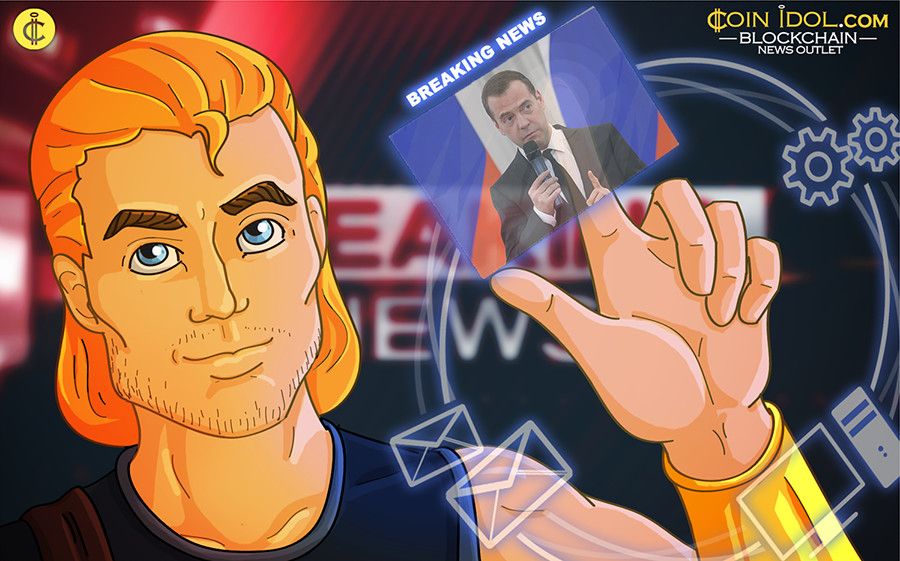 Dmitry Medvedev, Prime Minister of Russia, who is also an ex-president of the Russian Federation, instructed authorities to adopt Blockchain technology in the Russian economy.

At the meeting with vice premieres on March 6, Dmitry Medvedev officially requested ministries to find opportunities to use the advantages of Blockchain technology in public administration.

He stated in his opening speech:

"I ask to consider the possibility of using Blockchain technology in the system of public administration and the economy of the Russian Federation".

According to the Prime Minister, it is necessary to understand the way this technology can match with the Russian system of government and economy, as well as whether it can help to get rid of unnecessary bureaucratization in business.

According to a report from Bits.media, the Government's comprehensive plan of action for the period until 2025 includes the development of a smart economy and, in particular, the introduction of various digital technologies, including Blockchain.

Dmitry Medvedev instructed ministries and interested federal executive bodies to prepare the draft of the "Digital Economy" program. He said:

"Since there is no centralized storage of information and it is separated into blocks, it is impossible to rewrite existing information without being noticed. Therefore, it is believed that it can help to get rid of unnecessary bureaucratization of business. I gave instructions to the Ministry of Communications and the Ministry of Economic Development to consider the possibility of using these technologies in preparing the program "Digital Economy”.

Dmitry Medvedev stressed that Blockchain technology is already used by major banks and corporations. He called Blockchain "a special technology". He also reminded that it excludes the presence of intermediaries while the authenticity of the transactions is confirmed by the network participants themselves.

Tags
Blockchain Economy Russia Technology Development Information Business Administration
Most Popular
May 08, 2021 at 11:25
News
There is Fire in the Cryptocurrency Market As Dogecoin Could Be the Next Big Thing
May 08, 2021 at 10:26
News
Polkadot Attempts to Breach $40 Resistance, Lacks Buyers at Higher Price Levels
May 08, 2021 at 09:39
News
Ethereum Continues Its Bullish Run As It Attempts to Jump Over $3,750 High
May 07, 2021 at 12:43
News
Ripple Faces Stiff Resistance at $1.70 High as Bears Attempt to Sink XRP to $1.00 Low
May 07, 2021 at 10:39
News
Revolut Users Will Gain Stronger Control of Their Bitcoins with New Withdrawal Feature
More