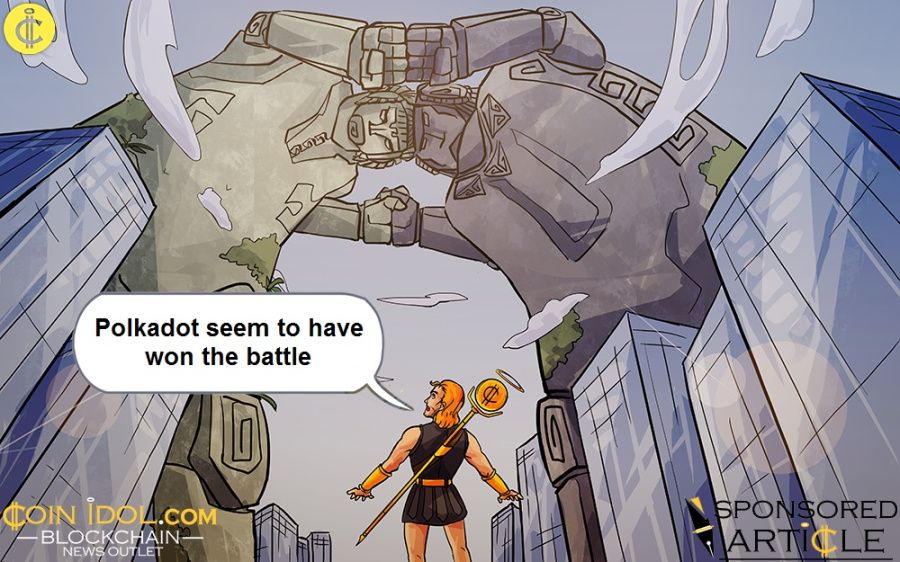 While during the last week Polkadot, XRP and Dogecoin gained and other major cryptocurrencies slipped, it’s also important to take into account what greatly influences the fluctuations of your coins of interest in general and in greater terms than mere weekly updates, understanding why you need to pay attention to everything related to your coins of choice, thus becoming able to foresee the future of certain cryptocurrencies, managing your investments wisely and always with a step ahead of anything that could surprise you. 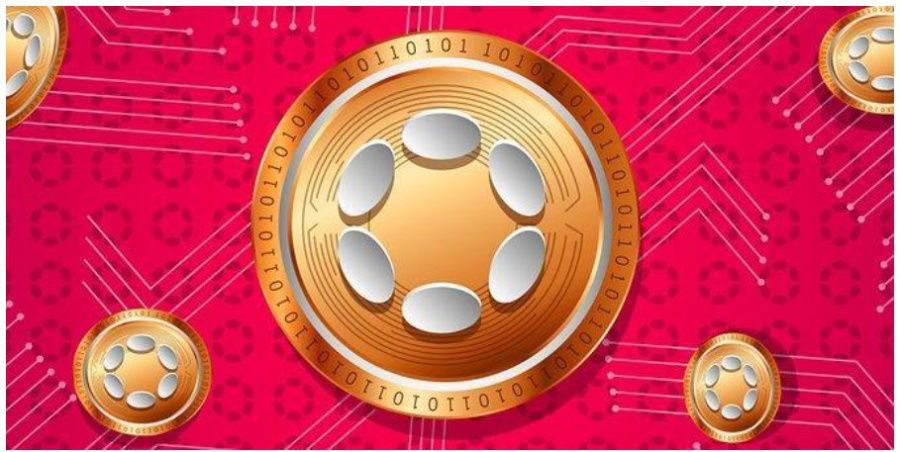 When it comes to Polkadot for example, investors who have held stocks in the past few years have typically made big and considerable gains, becoming a matter of interest for many. However, there is no doubt that at the same time, due to several reasons, some well-known cryptocurrencies have disappeared from the stock market.

This cryptocurrency has clearly been a big investment in the last two years. The Polkadot protocol, as a matter of fact, is an attempt to solve the scalability problems of Bitcoin and other popular cryptocurrencies. What does the protocol represent? A unique feature that sets it apart from Bitcoin. Polkadot’s protocol connects blockchains — this way, it allows value and data to be transmitted across previously incompatible networks (Bitcoin and Ethereum, as an example). It is designed to function fast and it is measurable. The DOT token is used for staking and governance; it can be bought or sold on Coinbase and other exchanges. Polkadot's system of connected blockchains is effectively updated and more efficient. Or simplified, consider it this way: Bitcoin has only one blockchain, but Polkadot has a central blockchain that provides security to the network and side chains that increase its capacity.

Struggling with a worldwide crisis

The battle with Covid-19 however wasn’t easy for many coins, but Polkadot seem to have won the battle, if not entirely, at least partially. While the starting price of the Polkadot in 2017 was no more than $30, in August 2020, Polkadot completed a switch that increased the number of tokens held by each investor by 100x.  Polkadot prices started heading in the right direction right after the switch, thanks in part to massive government stimulus measures to support the economy during the COVID-19 pandemic, something that wasn’t necessarily expected. Young Americans who have received three direct stimulus packages were pouring a significant portion of their money into investments, including Polkadot. Additionally, investing in cryptocurrencies became a very trendy thing to do in 2021, with Polkadot becoming one of the most popular cryptocurrencies and continuing to maintain its status today. If you are interested in how Covid influenced and affected other coins check this comprehensive article on Bitcoin VS Covid-19 by gamblineers.com.

In August 2020, Polkadot traded as low as $2.69, before succeeding in bouncing and never going back. On November 1st however, the Polkadot was trading at $4.18. Cryptocurrencies crossed $10 for the first time on the 3rd of January in the year of 2021. Elon Musk's tweet at that time “In retrospect, it was inevitable" with the #Bitcoin alongside in his bio, sent the entire cryptocurrency market soaring, including Polkadot. Eventually, Polkadot hit May highs after rising to $49.69. These days, Polkadot's price dropped significantly and the cryptocurrency is trading again at its $7.09.

Still, Polkadot investors bought on a day when the pandemic reached its low point and have continued to do so, making huge returns for their investments. In fact, $1,000 polka dots, purchased on August 20, 2020, are worth about $2,636 today.

Given the surge in Polkadot prices over the past two years and the end of 2022 stimulus payment support, some investors understandably believe that Polkadot prices could fall in the future. Many are have concerns about Polkadot and other cryptocurrencies that are prone to boom-to-bust drawdowns, with the price of Polkadot already down 73% year-to-date.