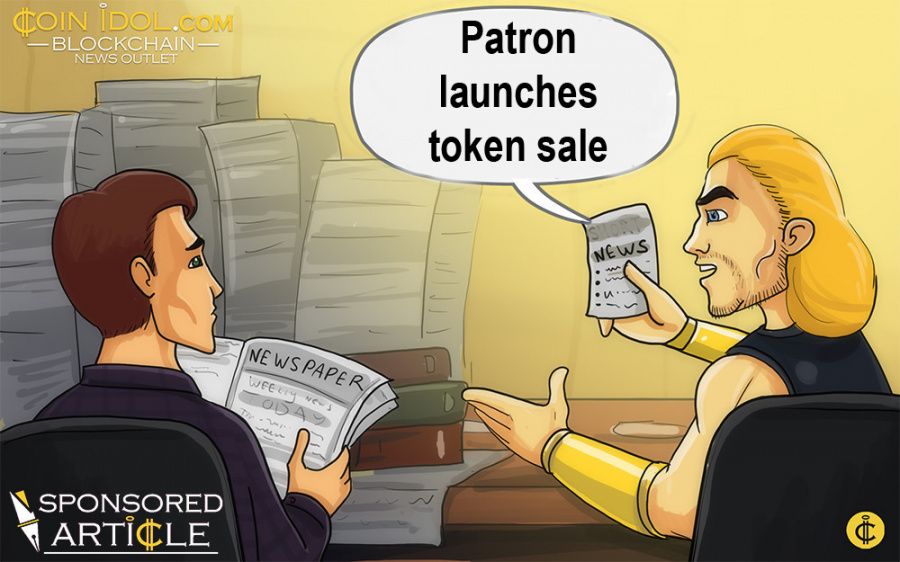 Japanese blockchain startup Patron, which aims to build a blockchain-based influencer marketing platform, has launched its public token generation event (TGE), having already raised $15 million in private and pre-sale funding. The one-month event, which ends on April 26th, 2018, will feature bonuses starting at 35% for early contributors.

One of the most prominent token sales to be based out of Japan, Patron has already made a reputation for itself, actively participating in an international road tour that has seen them present their idea from locations as diverse as the United States and Dubai.

The global influencer marketing sector is ripe for disruption, with Patron proposing its platform as the transparent and open solution to connect influencer talents globally with brands seeking their services. A web app will be released soon, followed by a mobile app.

It has built up quite a bit of anticipation for its public token sale that will see blockchain unite a growing global community of supporters, influencers and brands.Since its launch, Patron has been on a heady journey, seeking new partnerships, welcoming strategic investors, and securing deals for listings on exchanges.

Patron CMO Kosuke Takada stresses that the committed team behind Patron will ensure nothing is left out “to ensure a successful post-token event integration into the platform.” It has issued several updates to its community to inform them of recent developments.

Leading Hong Kong exchange Kucoin is one of the confirmed listing agreements, with PAT tokens live on the exchange early in May. It will join HitBTC as the exchanges already agreeing to list PAT tokens.

Guided by advisor David Allen Cohen, who also advises for Hashgraph, Patron will look at next-gen distributed public ledger Hashgraph to explore options for enhanced security and speed of transactions.

Having recently spent a week and a half in California and New York to hold meetings with investors, partners and media, the Patron team was interviewed at the prestigious NY Stock Exchange and Nasdaq in Times Square. It will soon publish the footage from these interviews.

Global Energy Holdings CEO and serial entrepreneur Shintaro Akita is the latest prominent personality to join the Patron board of advisors, which already boasts of the likes of Hashgraph advisor David Allen Cohen and TechCrunch founder Keith Teare.

Patron has retained Richard Levin to lead all is legal compliance procedures for token sale and business in the US. Levin is a top-ranked securities lawyer and Polsinelli shareholder. 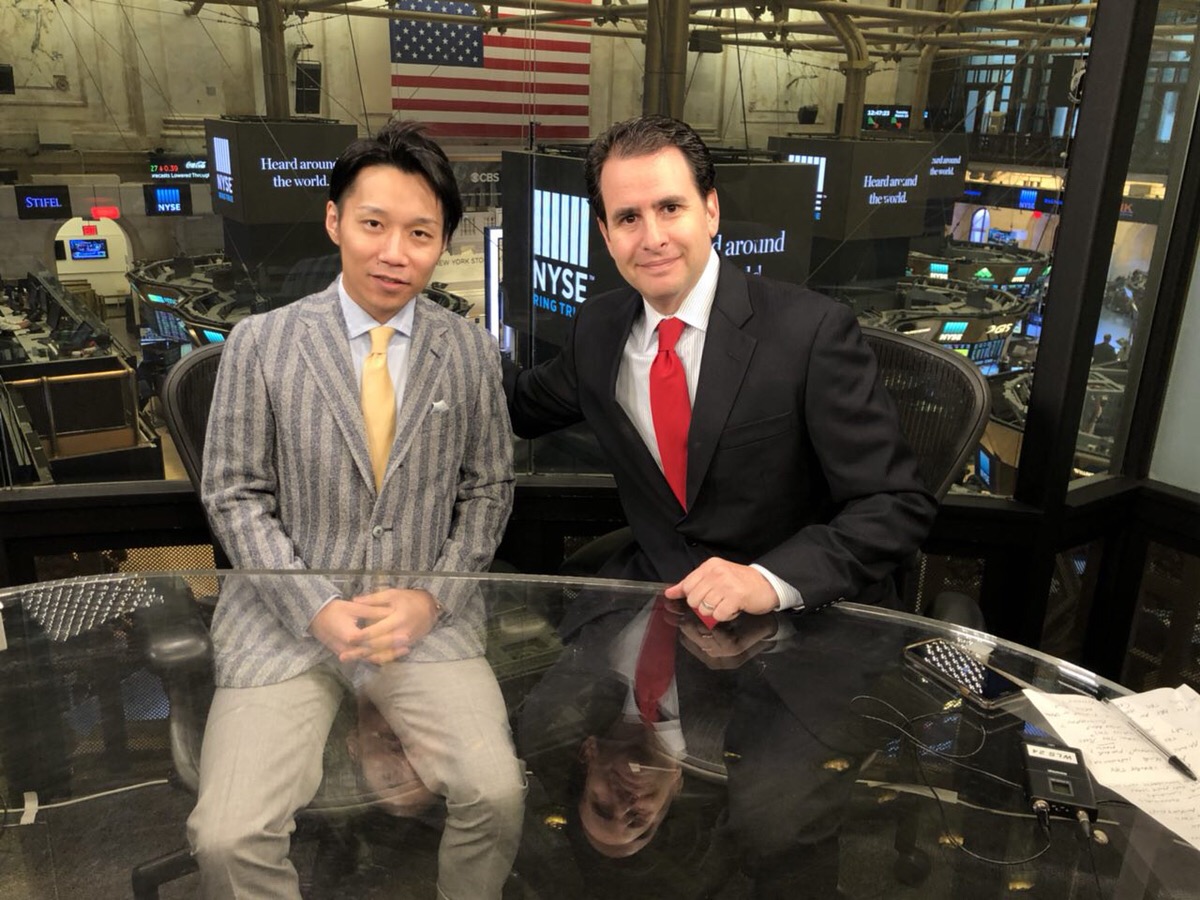 Patron is wrapping up a top-tier sponsorship program with an emerging US national television broadcaster. The program centres on blockchain industry and will be broadcast digitally.

Atsushi Hisatsumi, CEO and founder of Patron, noted that the company remained in intensive discussions and strategic partnership developments following the successful initial fundraising of $15 million. Atsushi stated that the company are very excited at the progress both internal and external over the past few weeks. He stated that the value of Patron as a technology and team has been noticed and that the team are thankful to have such great support.