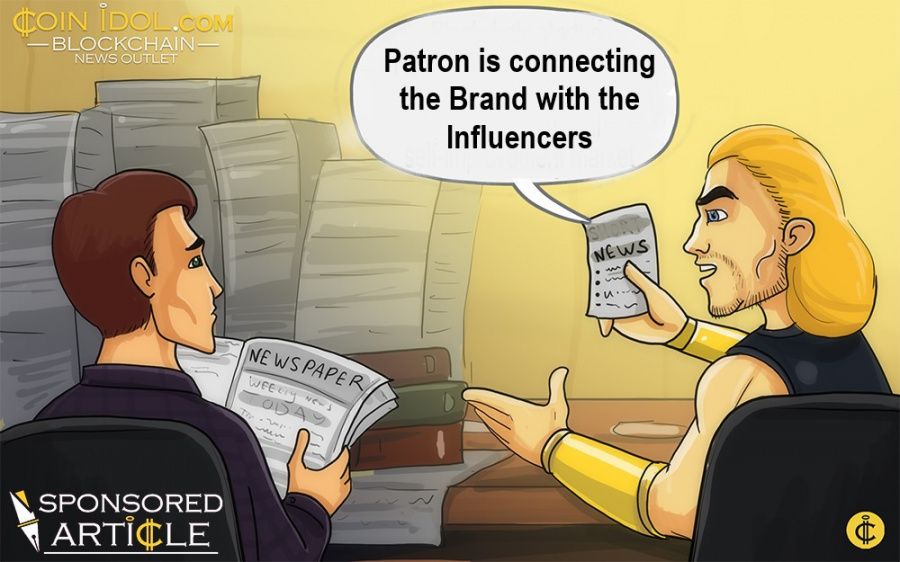 Patron has gained a valuable reputation as one of the most successful projects to come out of Japan, Patrons Japanese team is building the first influencer Blockchain platform. Patron has gained an international following. Patron is set to launch its pre token generation event on February 14th, 2018, having already raised 10 million USD during its private sale.

Connecting the Brand with the Influencers

Supporting the Patron vision by using their one of a kind Patron Blockchain technology, Patron aims to connect influencers to brand names globally, in a safe, secure and fair mobile platform. Currently, influencers, especially local ones, are at a disadvantage with both sponsor negotiations. Unlike similar companies who have the accessibility of social media, a top influencer for paid projects.

With influencers having the power to change the world through creativity, art, and expression. The brand has noticed this and are increasingly adding influencer budgets into their marketing campaigns. While creating a situation for supply and demand within the currently fragmented global market, Patron wants to bring all of these actions under the Patron platform and make the process fair, transparent, and secure.

Influencers and social media (SNS) users worldwide can publish, discover, reserve, or sell influencer data on Patron’s transparent platform on both web and mobile. Patron is a one stop shop for social media influencer focused brands and influencers themselves.

Patron want to make a global impact on the level of Apple and Google and bring Japan’s thriving tech and influencer scene to new markets. Over the past four years, Patron has worked with influencers and social media. Patron has the network built, the experience, and the technological expertise to make this dream a reality.

It has been confirmed that Patron’s native token PAT will be listed on HitBTC following the TGE, providing an easy way to trade, hold and secure immediate liquidity for the Patron token. The Patron team will be heading to the USA to meet investors and family offices both in NYC and Silicon Valley, the team will also be interviewed by Nasdaq and Small Cap Nation in Times Square.

The Patron team is proud to announce two new key advisory board members to its panel. Welcoming Keith Teare former TechCrunch co-founder and David Cohen advisor at Hashgraph. Patron has also announced their partnership with KICKICO, a leading fundraising platform.

PATRON will distribute 240 million PAT within the TGE process out of the total supply of 400 million PAT. 160 million PAT is allocated to PATRON and is strategically used for distribution to board members, advisers and long-term development of PATRONs. The pre-TGE will include a 50% bonus on all contributions and will run through February 28th, 2018, and will have a soft-cap of 20 million USD that will follow on into the main TGE even which is set to start on March 1, 2018.

In an industry where the SNS marketing fee is 40%, introducing a smart contract technology produces the merit of eliminating brokerage fees, which will increase influencer’s income and decrease client payments. 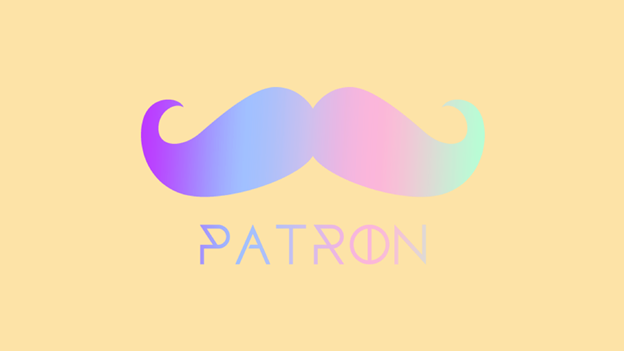