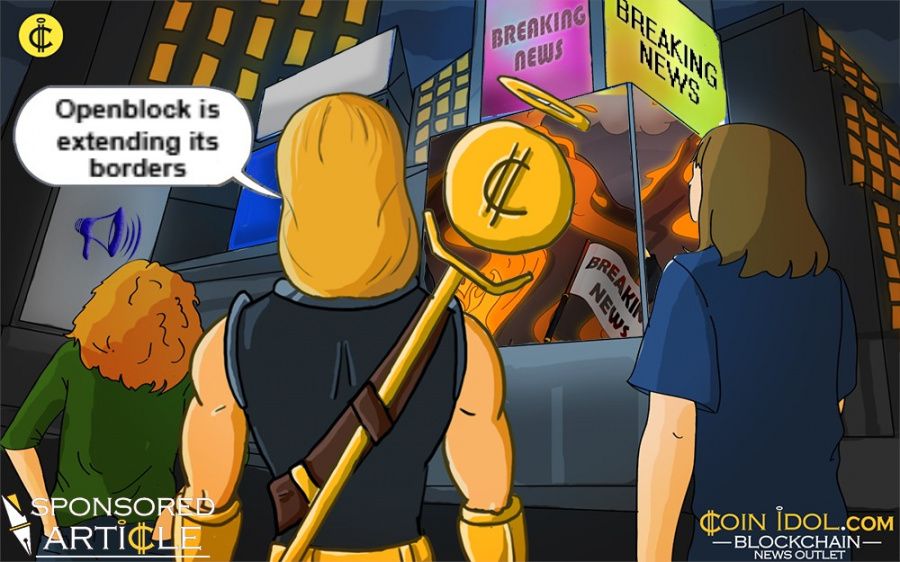 Openblock is extending its borders on all fronts as they welcome new ICO advisers, aculeate more funds and further their revolution in the making.

OBCs project utilizes the power of AI to allow people from around the world to day trade without actually having to participate actively; this is thanks to OBI- OBCs AI trading bot. With OBI, so many more incredible possibilities are strengthened and accessible to everyone wanting to get involved in the innovation that is OBC. In a message addressing their community, Openblock dropped some delightful bombs and opened up the way to an even more so wonderful set of circumstances to both benefit contributors and company alike. Openblock has been working on a list of exciting and new additions to grab the whole crypto scenes attention, learn more about them below.

OBC has taken the opportunity to allow more people to contribute to their ICO and in addition, allowed more people to benefits from their project. The ICO has been extended by thirty days to enable lower-ball players time to grab their tokens at a price which is almost gifting, OBC can currently be bought for USD $0.5 in the first presale round. Openblocks presale round one will end May 17th, 2018. This extension is in support of the community, OBC recognized large amounts being purchased during the presale and didn’t want their ecosystem swarming with big players but rather a collective community benefitting from their project, taking into consideration late adopters who may still be waiting to find out about them. Their official statement stands as,” We envisioned OpenBlock to be a community-driven project and at this point, many large investors are coming in and trying to buy as much OBC tokens as possible, and that’s not what we want. We want a community where many participants get to benefit from our product”. It is clear they have the necessary funds to move forward but are choosing to care for their community above themselves, this is a great characteristic for a company and those making use of their services. Better yet, they are ensuring that their market is correctly balanced and assisted the community from falling victim to majority trading and/ or decision making taking a turn in favor of the whales.

OBI is an automated trading bot which utilizing AI and advanced algorithms to track trading and participate in the basics of it all, one could say it buys low and sells high, but that’s just the simplistics of it. OBCs bot has imperative protocols and programming in place to alert and avoid trading swings which lead to major loses, loses which can be averted by contributors of OBC. Although the bot is a major breakthrough of technological process, Openblock seeks to better its bot for blockchain. OBC is upgrading OBI and although it is still early to ears, with the way they have come at it can only lead to more exciting and groundbreaking improvements being incorporated into the already incredible concept that OBI is. We have heard a hedging fund bot will also be implemented, added to all the changes and construction already accelerating OBC to the top. Hedge funding features loads of data being processed as funds get prioritized in a variety of precise places in order to help investors stay above and beyond any risk of loss. Hedge funding has in the past been used by individual investors or corporations to cash out without worry, but OBC has done better, OBC has provided people a bot that can calculate and curate the best possible outcome and take it. Hedge funds were seen as a system for more sophisticated members of society to invest capital into any commodity, but that changed when OBC chose community first. Openblock is already bettering OBI and future programs before their presale even ends, if that isn’t dedication, then you don’t know what is. 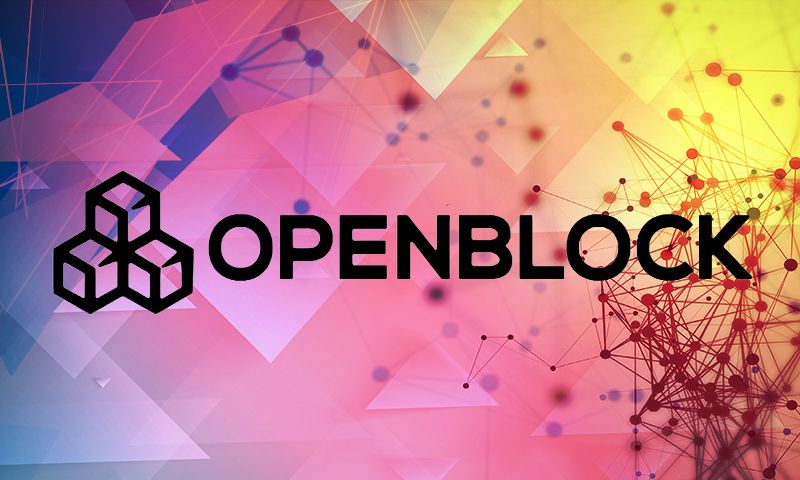 Another addition to their already crazy update is even more advisers, adding more knowledge and power behind the people building the platform. Increasing the advisers means increasing the information necessary to make this project beyond the success it needs to be, OBC welcomes four new fascinating minds to their adviser board. The names of advisers being assigned are Moe Levin, Yasin Qureshi, Moe Assad and Ben Bilski. Advisors were acquired for a variety of reasons including a range of business experience they have excelled in, for example, Ben started his own business along with other entrepreneurial extras he can advise OBC on. Moe Levin, on the other hand, started the first global bitcoin conference in 2013, beginning a break out of the name among Amsterdam street and furthered his vision of the future by advising a long list of successful ICOs on top of OBC. The other Moe, Moe Assad, is a world-renowned CSGO player with a passion for crypto. Final of the few new is Yasin, a banking and finance professional who began his own investment bank back in 2017 and has continued on his path by finding fintech startups and other successful businesses to invest his time and knowledge into, OBC included. The list is long and their capabilities endless, emphasizing the success OBC is bond to be.

Feel free to find out more on OpenBlocks website and begin basting in the development of a better Blockchain for everyone through AI and OBI.