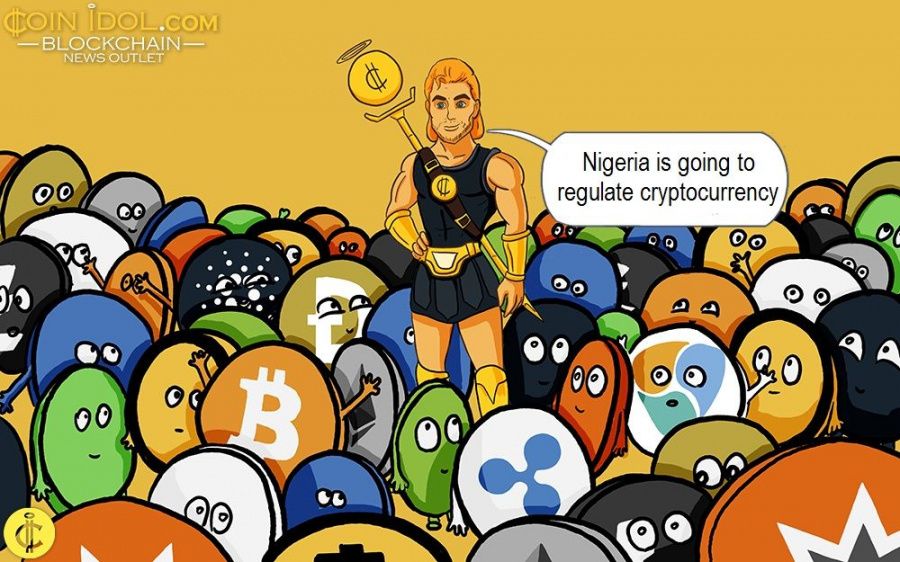 Vice president Osinbajo spoke to a select committee of bankers recently during an online summit organised by the CBN. He commented on the CBN and SEC for their effort in creating a robust monetary policy. However, Osinbajo said the authorities don’t need to kill cryptocurrency without knowing it’s unlimited benefits on the economy. He further urged the CBN and US SEC to work towards developing a strong regulatory framework to govern the operations within the cryptocurrency sector.

The Nigerian central bank today acknowledged that it had taken into consideration the counsel given to it by the VP Osinbajo on cryptocurrencies. The recent NCB order prevented all commercial banks under its jurisdiction from dealing with cryptocurrencies sparked controversies across the country.

The CBN today took to Twitter acknowledging the counsel offered to it by the country’s VP Prof. Osinbajo. In the tweet, the bank explained that the VP’s knowledge-based advice aims at making the country’s top bank prepared for any adverse effects relating to adopting cryptocurrency and blockchain technology.

The immediate future of cryptocurrency in Nigeria

However, the Bank did not mention whether it will withdraw the ban it placed on cryptocurrency trading in the country but rather commended the VP for his foresight on the matter. Although the ban on cryptocurrency still stands the Central Bank has indicated a positive attitude towards the sector which employs thousands of Nigerian youth.

There has been a significant boost in the number of people directly involved with cryptocurrency due to the Covid-19 pandemic. Information about cryptocurrency is spreading both in Nigeria Africa’s biggest economy and the rest of the continent. A series of western-based cryptocurrency exchanges have subsidiaries doing business in Nigeria and other parts of Africa.

With positive government regulation, cryptocurrency could change the lives of millions of people across the African continent. Nevertheless, a positive regulatory environment seems to be coming soon.