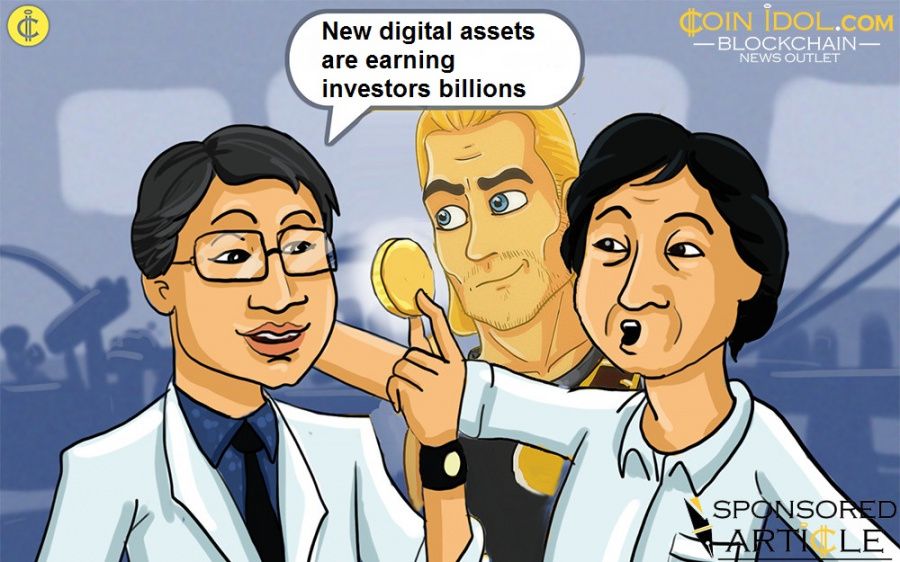 A wave of digitization is sweeping the financial world, completely changing the way tech investors and entrepreneurs think about capital and equity. This phenomenon of Tokenization – the widespread digitization of physical or intellectual assets that allows for trading online – has created an entirely new investment vehicle for investors on the cutting-edge of the movement.

Bitcoin, the all-time cryptocurrency market leader, has earned investors a return of over 1,800% year-to-date as of mid-December. Bitcoin futures trading is on the horizon, indicating that the virtual currency is right at the cusp of mass adoption in thus-far resistant traditional financial markets. Bitcoin has evolved from an alternative currency used only on the fringes of the internet to a real-world king maker, and it’s not the only digital asset to do so.  Ether, the second-largest cryptocurrency by market cap, has yielded investors a staggering 5,600% return this year alone.

These impressive figures have left many investors looking at the opportunity costs of their traditional investments and wishing they had purchased digital assets sooner. Fortunately, however, those who have been struck by the fear of missing out have a wide array of new token and coins to choose from.

New Digital Coins and Tokens Are Launched Every Day

Skilled coders with a work ethic and a dream launch new digital assets every day.  There are well over one thousand different cryptocurrencies available for purchase on any one of thousands of virtual currency market exchanges, all with their own potential to eat away at Bitcoin and Ether’s market share. The valuation of these new digital assets depends on the coin or tokens’ particular features. Some, like Zcash and Dash, are designed using advanced cryptographic techniques to afford greater security and privacy to their users.  Others, like Ripple, can be transacted with greater speed and efficiency than Bitcoin or Ether. Each of the new coins being offered on virtual currency markets are looking to become the new Bitcoin, so savvy investors looking for the next groundbreaking financial product keep an eye on up-and-coming virtual currencies. 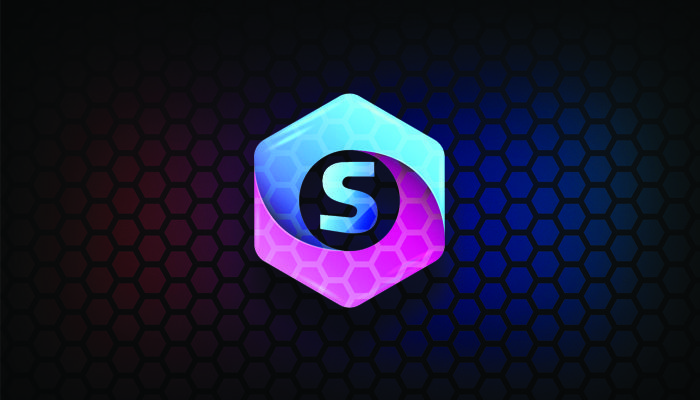 Investing in a New Virtual Currencies

New coins are released through Initial Coin Offerings, or “ICOs.” Many ICOs are wildly successful, a few even raising millions of dollars in capital for new entrepreneurs. Some of these capital raises – like the $18 million in Ether sold by the Ethereum platform within 42 days of its ICO – worked out phenomenally for entrepreneurs and investors alike. Others – like REcoin, which raised up to $4 million from investors who bought what they believed was a virtual currency secured by real estate that turned out not to exist – have turned out to be complete frauds. Regulators are cracking down on ICO fraud. However, even the most speculative and risk-hungry investor is wise to hedge her bets on new coins.

Blockchain technology is a groundbreaking innovation that will completely change the way we use and invest our money. However, it has also created a new environment for financial transactions that bears the same sense of lawlessness as the wild west. While regulators play catch-up, tech entrepreneurs are crafting solutions to the current issues facing investors looking for top returns on new coins. For example, the Stamps Equity Token Platform has evolved the traditional ICO model to make new coin investments more safe and transparent. Businesses can issue new coins and tokens through the Stamps platform, and the digital assets can only be liquidated once market demand takes off.  If market demand isn’t sufficient, the coins are returned to the issuer, avoiding unnecessary risk and volatility.

The Stamp platform will be powered by its own token, the STAMP Coin. STAMP distribution is planned in early 2018. Because the Stamps Platform is designed to mitigate risk, it may prove to be an elegant technological solution to some of the market failures that have made new virtual currencies such risky investments.