Nestlé to Use Blockchain for Milk and Palm Oil 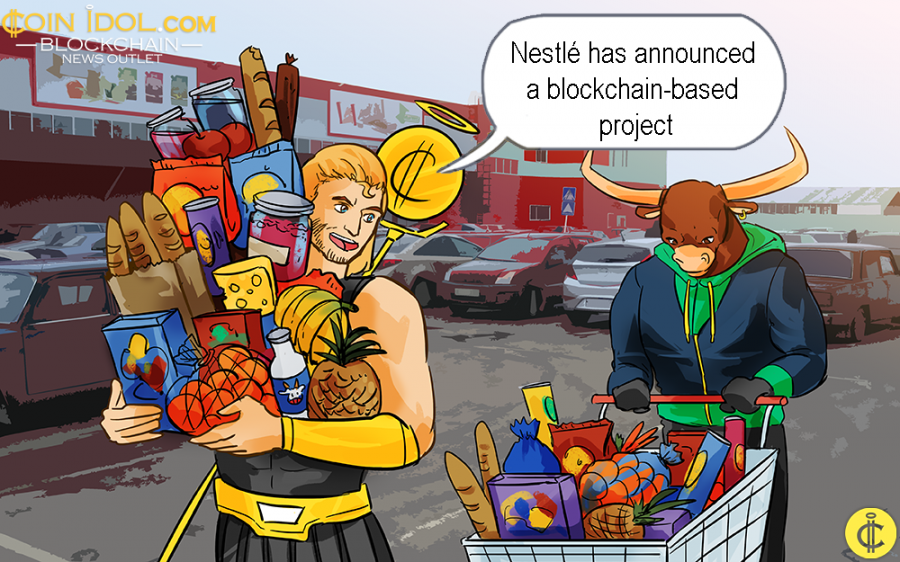 The Swiss global food and drink firm Nestlé has announced a blockchain-based project that will take shape in the Italian food sector starting with milk and palm oil.

Today, when we talk about blockchain and distributed ledger technology (DLT), most people in Italy and the rest of the world immediately divert their minds to payments and transactions powered by Bitcoin, Libra and other popular cryptocurrencies, and forget that it performs a variety of functions including certifying the origin of the raw materials destined for the automotive or textile sectors, fighting against counterfeit medicines, tracking and tracing of products from their point of production up to the final consumer in a transparent, immutable and secure way.

Technology Innovations to Change Our Lives

The DLT program by Nestlé will use blockchain tech to track the origin of milk supplied by New Zealand breeders and Middle Eastern deposits. Later the same approach will also be applied to palm oil obtained from American sources, according to the statement communicated during the launch of the initiative.

Italy believes that this is another important step forward in the path of innovations aimed at making the country’s supply chain completely clear, raising the bar with regard to transparency and responsibility in global production.

Different from what has been done in the past with other similar experimental blockchain projects, this time around, Nestlé has decided not to depend on IBM's Food Trust blockchain, but rather on OpenSC, developed by global biggest environmental conservation organization WWF Australia and The Boston Consulting Group Digital Ventures, a corporate investment and incubation company.

Changing the Face of Food Sector

Operations of this nature can constitute for Nestlé an opportunity with regards to image return, for marketing and brand promotion tenacities, seeing how the supply of raw materials especially palm oil that has for a long time been the focus of environmental discussions and campaigns in Italy, because of the impact on the concerned regions and their inhabitants.

When it comes to food industry in Italy, blockchain technology is highly being used in many different ways. For instance, it is currently used to increase food traceability quality, used in baby food to improve its safety, used to track chicken, fruits and vegetables in supermarkets, created more jobs and employment opportunities in the country.