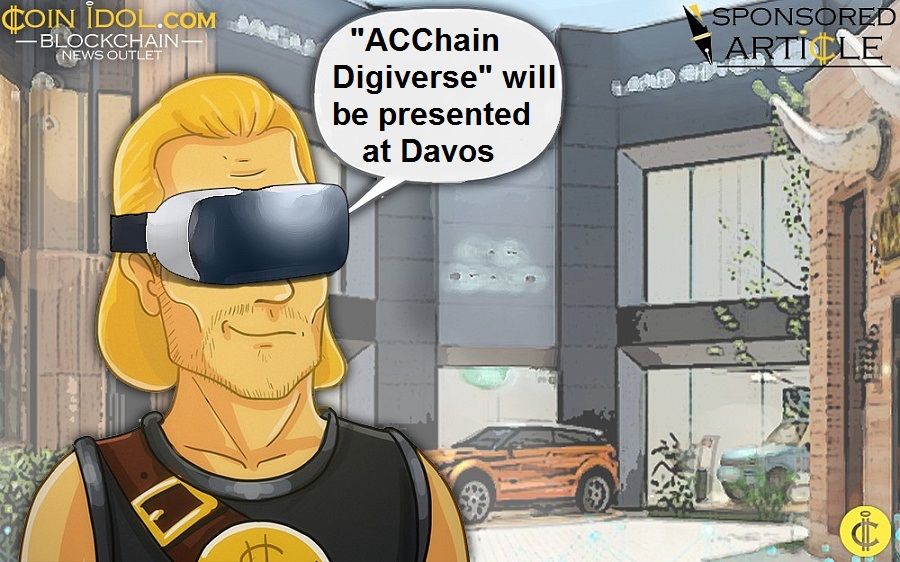 CEO and Founder of ACChain to Present DASE at Davos.

CEO of Guiyang Blockchain Financial Co. Ltd CEO and founder of ACChain, Ms. Wan Jai, has been invited to present ACChain’s groundbreaking Digital Asset Smart-Ecosystem (DASE) at the prestigious Davos winter event. Ms. Wan Jia is expected to present a detailed report on ACChain’s platform development for its Digital Asset Basket that anchors Bitcoin, Ethereum, and ACC. The presentation has been scheduled for the 23rd January, 2018.

Named after the prestigious town in the Swiss Alps, Davos is both host and the name of the World Economic Forum (WEF) in January. Internationally recognized as a regulatory forum, the WEF was constituted to "improve the state of the world by engaging business, political, academic and other leaders of society to shape global, regional and industry agendas". The four day event is the most anticipated and most influential economic forum in the world.

Giving Us an Inside Look at the Development of ACChain Platform

Ms. Wan Jia’s presentation will detail the development of ACChain platform and its pioneering root access, digital asset, ACCoin. ACCoin As the anchor currency for the platform's tokenized Special Drawing Right (A-SDR) fund, ACCoin will champion a novel solution for the remittance and settlement system of global digital assets. Intended as a “Digital Gold Reserve”, ACChain aims to create a stable and secure digital fund that supports the free circulation and settlement of global assets and fiat.

ACCoin is rapidly winning acclaim as the Swiss Army Knife of alt-coins. The digital asset is the gateway to ACChain enterprising solutions for anchoring both tangible and financial assets that can  be linked to regional subcoins and freely converted vertically or horizontally.

“Blockchain 3.0” The Last Stop in Development for Digital Asset Industry

Pegged alongside Bitcoin and Ether in a "digital basket of currencies" forming the supra-national A-SDR, ACChain is also a founding member of the International Digital Assets Exchange Council (IDAXC), a decentralized body uniquely mandated to set the standards for the digitization and ultimate reconstitution (or settlement) of real assets anchored to digital coins.

Experts have predicted that digitized assets is the final frontier for the emergent digital asset industry. Dubbed “Blockchain 3.0”, these digital assets will be anchored to reality instead of abstract concepts. The current market volatility has been attributed to the intangibility of current blockchain offerings. Blockchain 3.0 coins will be "anchored to reality", giving the industry the much desired stability. 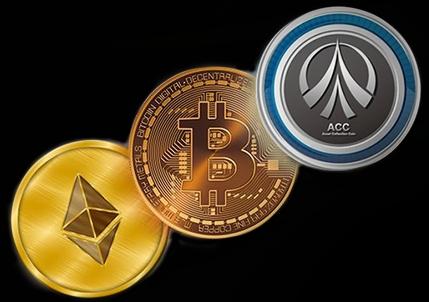 To learn more or participate in the ICO, visit the ACChain Website: http://www.acchain.org/en/activity.html