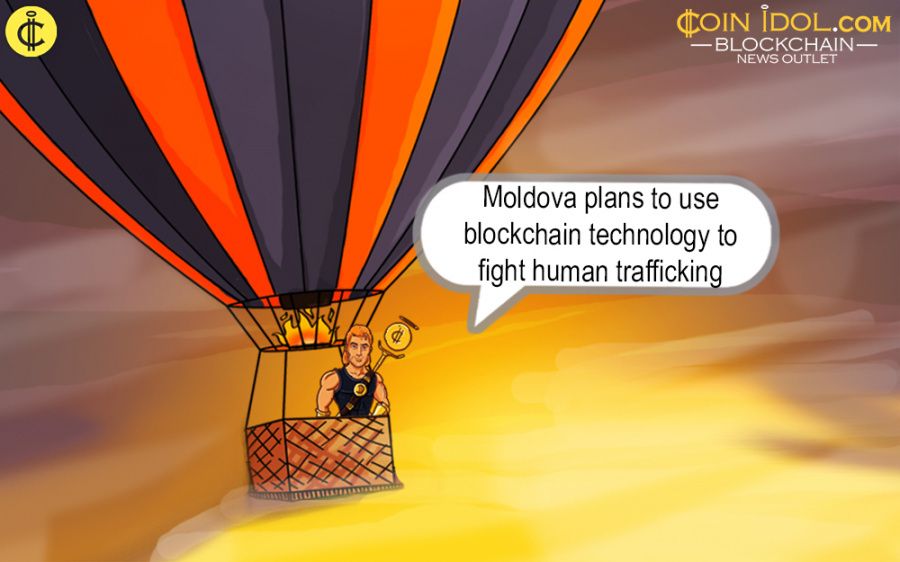 As slavery is still an aching issue for a very large number of people across the globe, Moldova, Europe's leading human trafficking zoar, is working tirelessly in developing a large planned blockchain endeavour with the hopes of tackling its 10 years long seriously puzzling circumstance which is showing no signs of stopping. The prominent blockchain technology has not only tackled the issues of economy and financial market but has also shown a great capability of saving human lives on a large scale.

Sugar Coated Enslavement Among the Youth

Almost 40 million people are forcefully channelled into slavery which makes human traffickers to earn approximately $150 billion annually worldwide,  according to Anti-slavery organisations estimation. Most of the people that are highly targeted by the human traffickers are the young women that are being sold for forced labor, prostitution,  forced marriages, cultural rituals, sell their organs etc.

Moldova is facing a lot of challenges including poor economic climate due to the high unemployment rate and high poverty levels most especially in youth which has facilitated human trafficking to prosper in this Eastern European nation. Currently,  Moldova is among the poorest nations in Europe that are in a sorry state with an average monthly income of 2,250 Moldovan Leu.

Children Are no Longer at Ease

Young women in many societies have been the most defenceless population and human use this advantage to exploit their need to earn a nice wage, promising them better jobs abroad and when these young innocent girls arrive in another country,  human traffickers grab away all their useful documents such as passports.

Since 2011, the International Organisation for Migration ( IOM) has saved almost 3,400 victims in Moldova whereby 340 were children.

IOM approximates that more than 40,000 children have been ejected with relatives and parents who had to travel abroad searching for greener pastures leaving these children with inadequate supervision and care.

"A Lot of children are staying just with their grandfathers or grandmothers, spending more time in streets," Lilian Levandovschi, head of Moldova's anti-trafficking police unit said.

Who Will Execute the Mega Blockchain Project

Moldova foreminds to launch a pilot of the anti-trafficking project before this year ends, in collaboration with ConsenSys, the Brooklyn-based software company.

ConsenSys, a blockchain software technology company that was founded by great businessman Joseph Lubin three years ago, is developing a variety of software that functions on the Ethereum blockchain.

The main goal of ConsenSys is to help the government of Moldova by forming a secure, digital identity for all Moldovan children on a blockchain that would connect their identity with the rest of family members.

ConsenSys won a UN competition known as ' Blockchain for Humanity Global Challenge' to develop a modern identity system that would offer a hand to fight child trafficking.