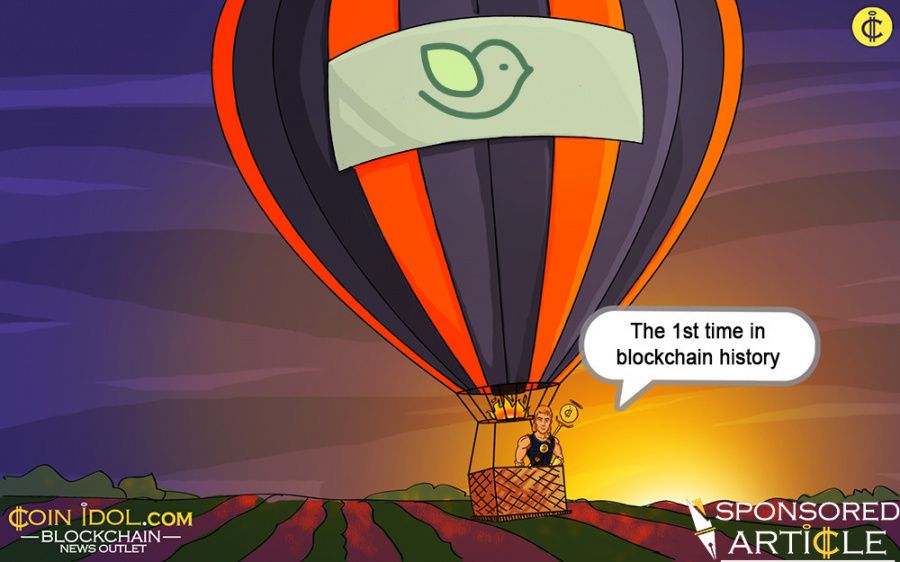 The severe flooding in Germany and China have drawn high attention from the world. Numerous of victims losing their lives, their home and their loved one.

LEC, a charity crypto token aiming to build a new charity model, have launched a blockchain based charity campaign regards to the flooding in Germany and China.

Starting from the day of the disasters, LEC had already sent a tweet stating that they are sending help to the victims.

Few days after the disasters, the LEC’s DAO (Decentralized Autonomous Organization) initiated an urgent donation vote for the disasters, proposing a fund raising campaign for the victims. 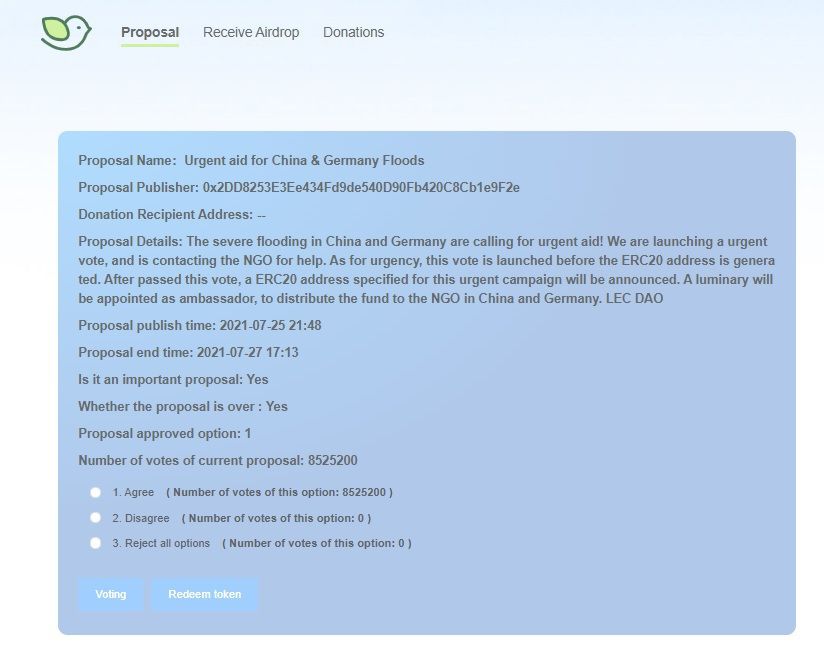 The vote invited all LEC holders to vote “For” or “Against” the fund-raising proposal. All the LEC holders can vote by connecting their wallet, and vote on chain!

This is the 1st time in blockchain history, which fulfilled all the process of a charity campaign all on chain! From propose, vote, fund raising, donation, all on chain. 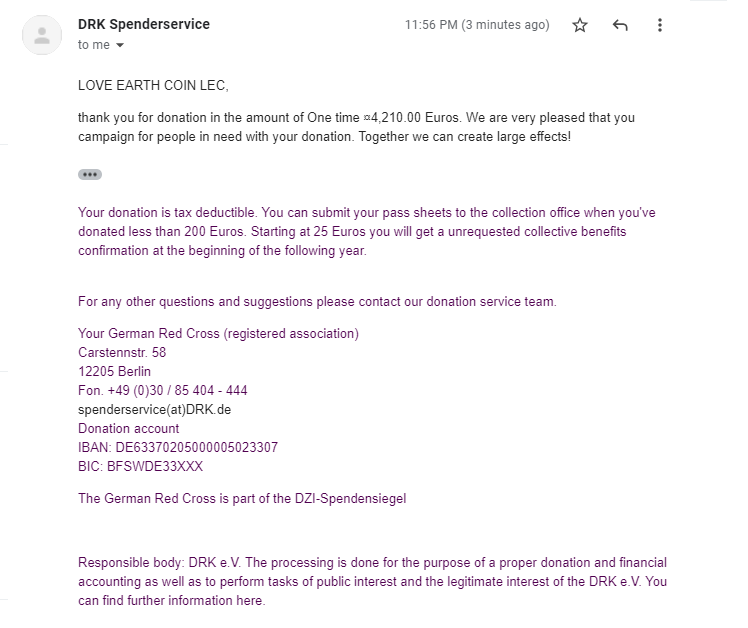 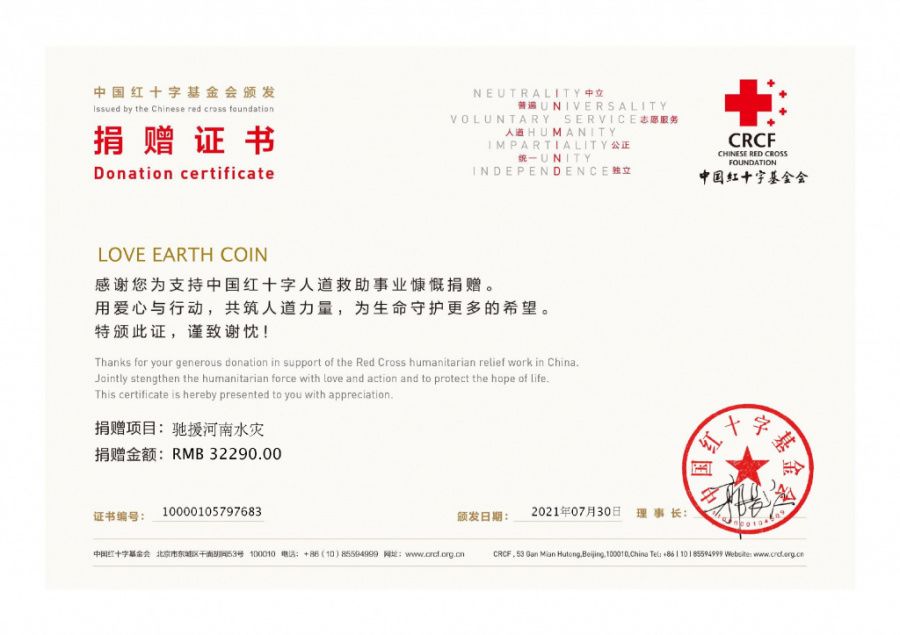