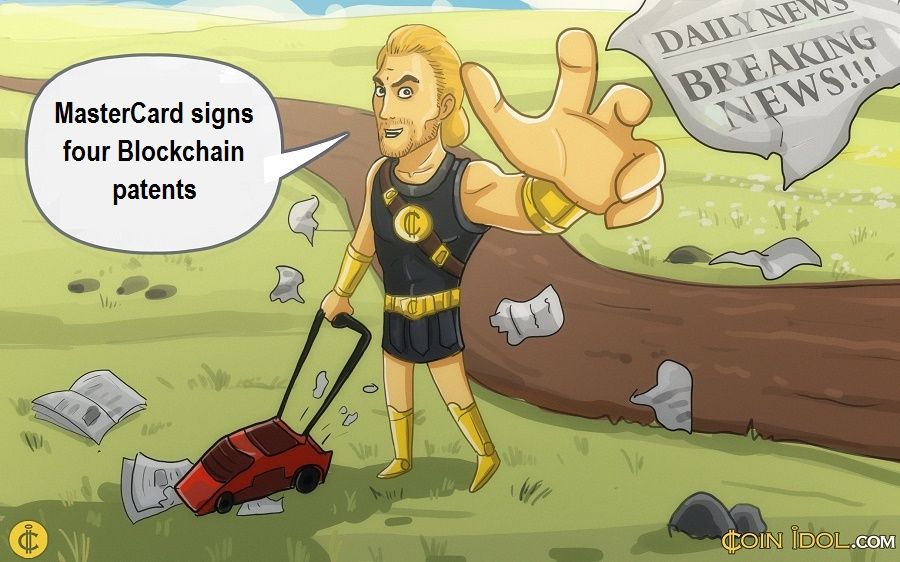 MasterCard has filed 4 new patent applications focused on payments and transactions based on Blockchain technology with the US Patent and Trademark Office.

According to the report, in one of its applications, MasterCard stated that “the use of traditional payment networks and payment systems technologies in combination with blockchain currencies may provide consumers and merchants the benefits of the decentralized blockchain while still maintaining security of account information and provide a strong defense against fraud and theft."

Even though these patent applications highlight the growing interest from one of the leading credit and debit card processors, it still doesn’t clarify if or how soon MasterCard plans to use Blockchain technology in its payments processing.