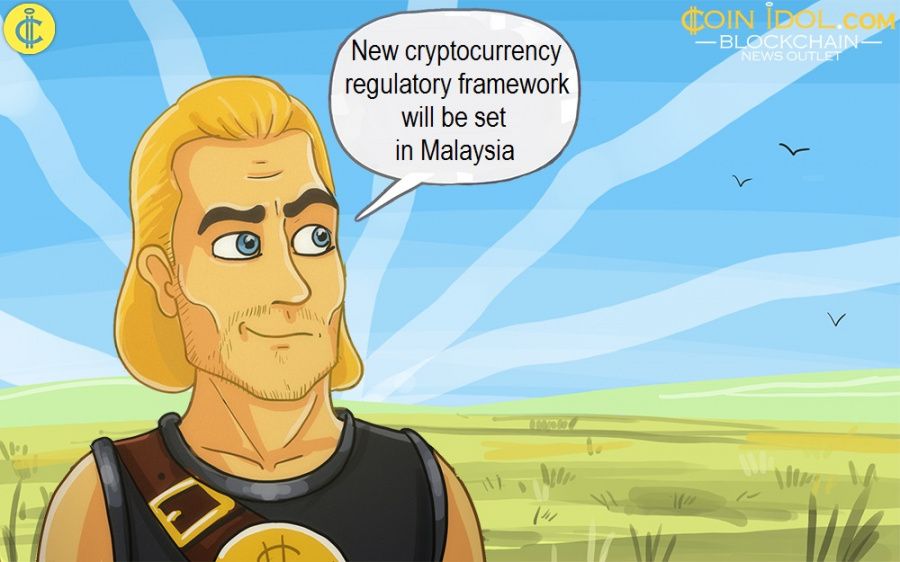 The Malaysian Government, under its Securities Commission, recently announced the creation of a new digital currency Regulatory Framework. The new guideline is to control transactions involving crypto currency Tokens within the country's borders.

Recently, the securities commission of Malaysia released a new guideline aimed at streamlining activities within the Cryptocurrency and blockchain industry. According to the new rule, all ICOs and IPOs can only be done via the commission certified platforms.

What's Next for Blockchain and Cryptocurrency Firms in Malaysia?

According to the new regulations set out to govern Cryptocurrency companies in Malaysia, it will be illegal for any firm to seek public funding without the prior written authority of the country's Financial governing body. The guide specified that all offerings in Cryptocurrency must be done via Initial Exchange Offerings. The law further requires the IEO agent to be registered with the securities commission prior to this offering.

Companies aiming to gain investments through IEO must have at least $1.2 million in paid up capital to be approved. The regulations also require that the platforms do all estimations and due diligence prove the compliance of the token offer and the detail of the Offerings.

Furthermore, the law still require any body planning a public offering to develop a white paper. The white paper would be submitted to the commission and should be prior approved by an IEO platform. The new rule is scheduled to come into action during the second half of the year 2020.