Londoner’s Believe in The End of Cash within 20 Years 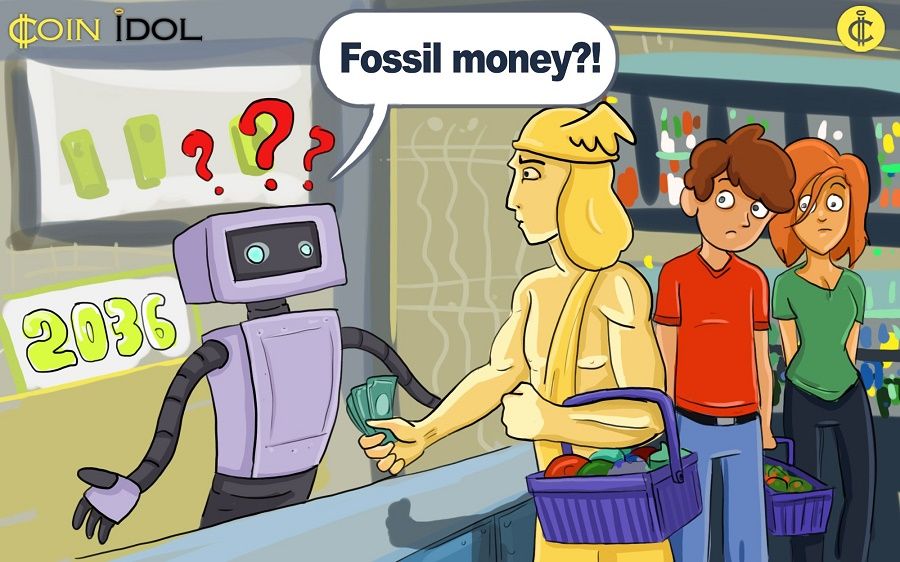 London & Partners, the Mayor of London’s promotional company, survey revealed that citizens of Britain’s capital believe in a cashless future within 20 years.

According to the results of the survey that was announced during the London Technology Week 2016, more than 68% of 2,000 Brits who participated in the survey think that FinTech solutions will replace cash by 2036.

Gordon Innes, the CEO of London & Partners, states the UK capital to be a global leader for FinTech:

“With the world’s leading financial services centre and Europe’s fastest growing technology hub, London’s fintech companies are disrupting the current financial industry and changing the way we interact with money.”

Nevertheless, the latest data from MasterCard confirm a possible scenario of a cashless future in UK, where contactless spending has increased by 326% year-on-year.