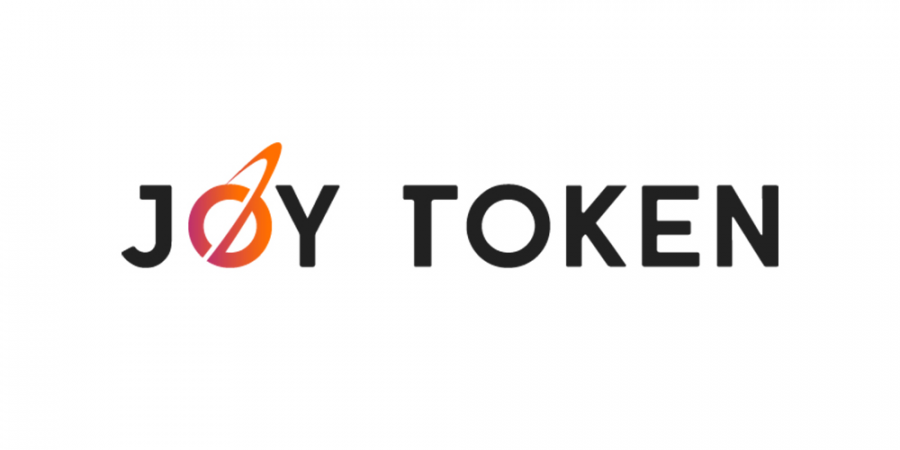 Game developers can now see how Ethereum-based smart contracts are used to determine game outcomes on the JoyToken Platform.

Today  JoyToken released its API protocol to demonstrate how games will run on the JoyToken platform. Developers will be able to use the JoyToken protocol to build games incorporating JoyToken’s smart contracts, and contribute to the foundation of a trustless online gambling ecosystem. Using smart contracts to distribute winnings, determine RNG values, and provide an audit trail of transactions, participants need not trust fellow players, developers, and casino operators. Instead, players can check the game code based on this API to verify that the odds are as advertised. Casino operators need not pay for a third party back-end to execute payouts, as these will be distributed automatically. Developers can continue to earn rewards paid in  JoyTokens for the games they create.

“We aim to increase transparency in the gambling industry for developers, players, and casino operators. In releasing the API, we hope to give the developer community a preview of the opportunities that will soon be available to them via the JoyToken platform and protocol.”

JoyToken is a platform and protocol that forms the foundation for a “trustless” gambling ecosystem wherein smart contracts are used to automatically determine game outcomes. JoyToken’s greater aim is to further the growth of the gambling industry by creating entrepreneurial opportunities for game developers who otherwise may not have access to a large audience. By joining JoyToken’s platform, game developers can gain distribution and earn rewards from their games.

Joytoken is the source of this content. This press release is for informational purposes only and should not be viewed as an endorsement by CoinIdol. We take no responsibility and give no guarantees, warranties or representations, implied or otherwise, for the content or accuracy. Readers should do their own research before investing funds in any company.