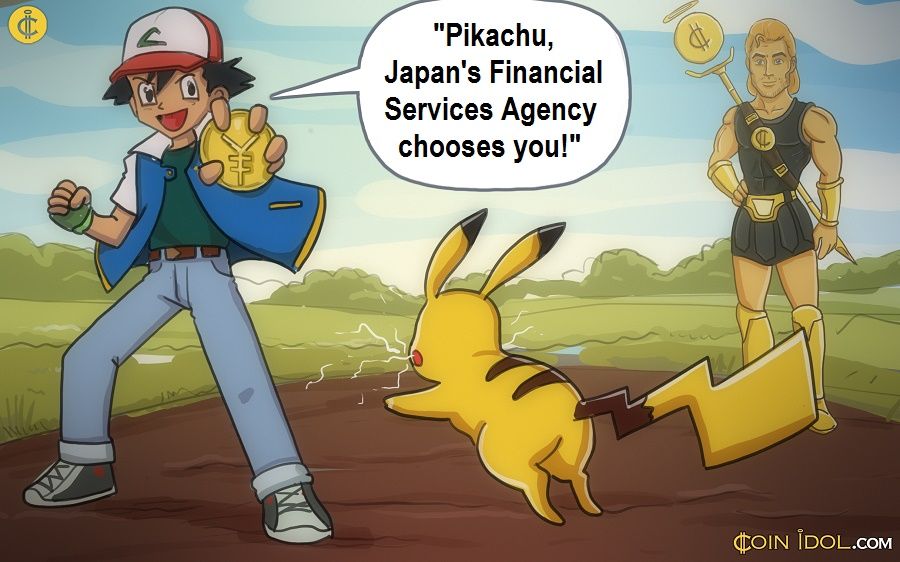 Japan may soon start regulating PokeCoins, the virtual currency used in the most popular mobile game of 2016 – Pokemon Go. Moreover, the Financial Services Agency (FSA) of Japan proposes to secure the virtual currencies used in games with real-world money.

The new regulation of in-game currencies may go even further and consider virtual currencies used in video games similarly to Bitcoin. The FSA and Niantic, the company that has developed Pokemon Go, are now discussing the possible regulation.

According to a report by Financial Times, such regulation may lead to a rule that all developers who are releasing their video games in Japan will have to secure in-game virtual currencies with real money.

If it does, in-game currencies may come under the jurisdiction of Japan’s Payment Services Act, which also means that the game developer would be required to disclose the balance of unused currency held by gamers every year in March and September. If this amount exceeds 10 million yen (about $ 96,300), the company will be obliged to deposit the fiat equivalent of 50% of that amount into a Japanese bank.

“I think this will represent a big bureaucratic nuisance for games developers, but I don’t think it will be designed to break anyone’s neck.”